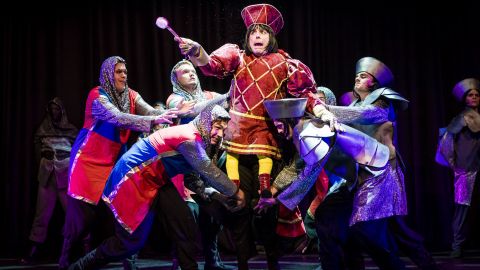 Every year it seems that the hot new show on community theatre stages across Australia is the latest Broadway or West End blockbuster released for amateur performance. 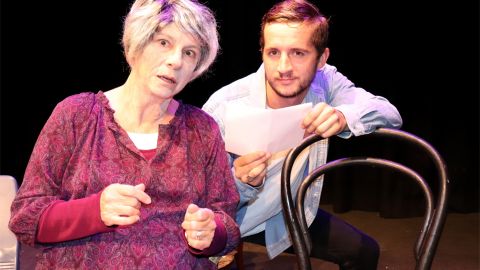 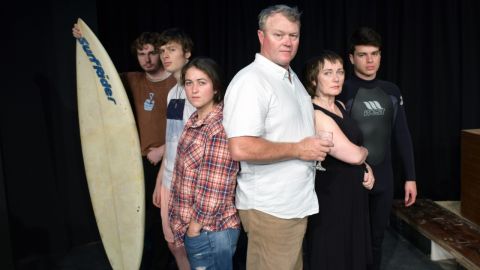 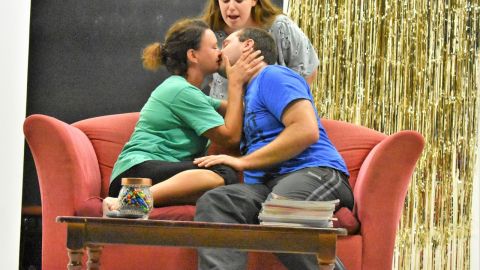 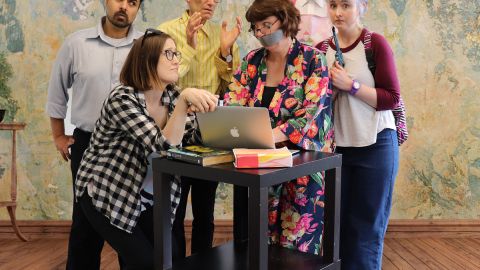 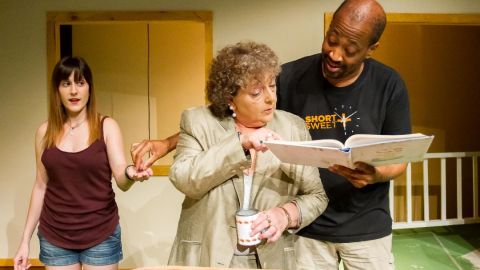 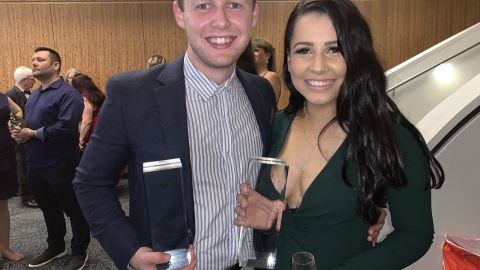 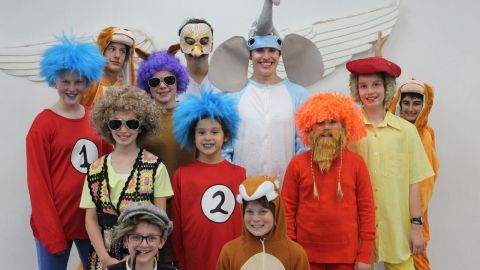 Lane Cove Theatre Company’s annual children’s production delves deep into the whimsical, magical world of Dr Seuss – and pulls a cat out of a hat during November 2018.

Seussical Jr is the award-winning hit Broadway show that brings many characters of the universally-loved children’s author into a fun, tuneful and toe-tapping musical about loyalty, friendship and the power of imagination. 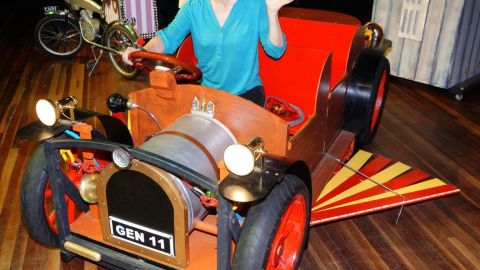 Most of the props, including the car, were built by Lithgow Musical Society for their 2016 production. They were subsequently used by the Parkes Musical and Dramatic Society in 2017.

Due to limited storage space the Cowra M&D is eager to sell the items as quickly as possible. The company is asking $3500 for the job lot with the purchaser to arrange collection from Cowra. 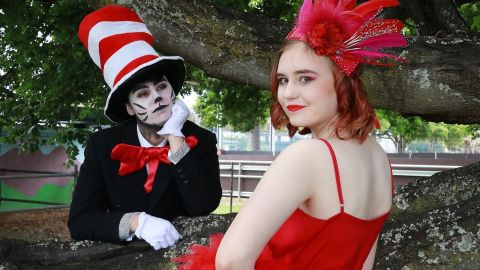 The Mousetrap Theatre Company Inc. in Redcliffe, Queensland, will present Seussical Jr in November 2018.Horton the Elephant, the Cat in the Hat and everyone’s favourite Dr. Seuss characters spring to life onstage in Seussical JR., a musical by Tony Award winners, Lynn Ahrens and Stephen Flaherty.