COMEDY THAT SKATES ON THE EDGE OF REALITY. 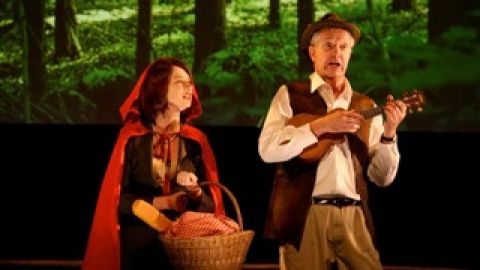 Sydney’s Wharf Revue is traveling south to Melbourne for the first time. But as David Spicer reports, just before opening night the comedy revue was facing its very own political crisis.

It wasn’t just Julia Gillard who was sweating on the outcome of negotiations with the Independents after the Federal election. While Australia’s first female Prime Minister needed their support to get her keys to the Lodge, there was also a lot at stake for the team behind The Sydney Theatre Company’s Wharf Revue. 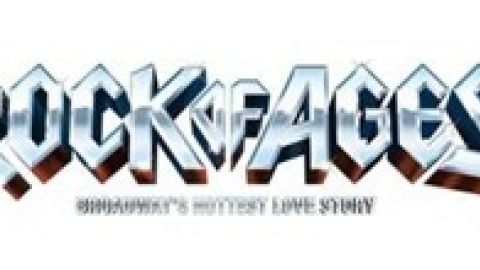 Rock of Ages, the five-time Tony Award® nominated Broadway musical, which continues to play on Broadway, across the United Sates and Toronto, will open at the Comedy Theatre, Melbourne, on Saturday 9 April 2011. 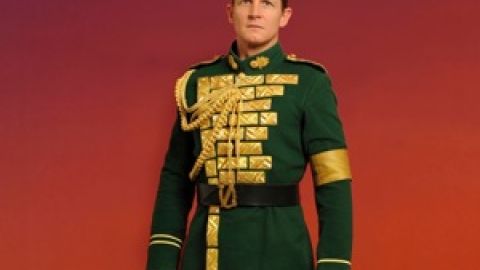 David Harris will be joining the hit musical WICKED in the role of Fiyero for the 2011 national tour, WICKED Australia Co-Producer John Frost announced today. 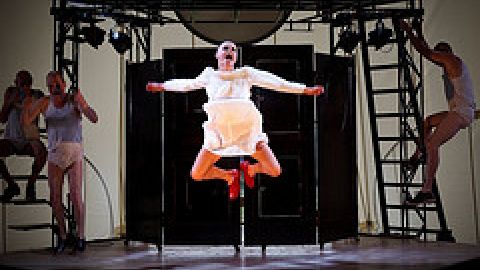 Festival Director Lindy Hume today announced details of Sydney Festival 2011, a program of theatre, dance, music and film with artists from all over the world set to run from January 8–30. The 2011 Festival, Hume’s second as Festival Director, brings narrative to the forefront with storytelling on every scale. 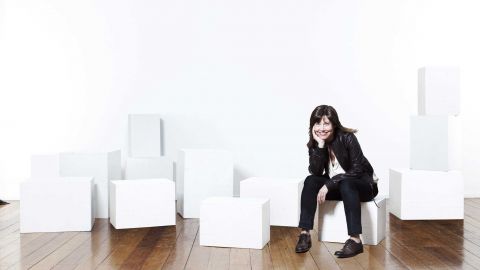 The season begins in February with Marion Potts’s direction of her own “epic, almost operatic adaptation” of John Ford’s ‘Tis Pity She’s a Whore, collaborating with composer Andrée Greenwell. 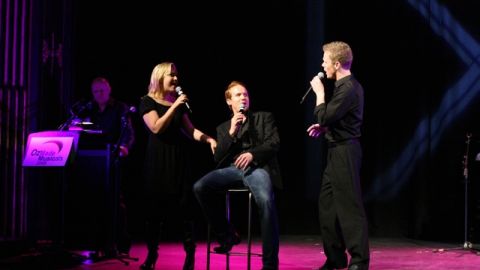 Magnormos showcases nine new and recently produced Australian musicals in OzMade Musicals on November 15th at the Comedy Theatre, Melbourne. The annual one-night only event will be hosted by Rhonda Burchmore, who replaces the previously announced Toni Lamond, currently recovering from minor surgery

The Divine Miss Bette - A Cabaret 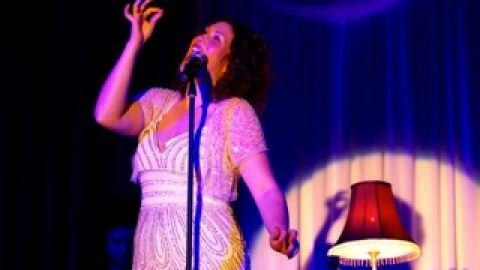 The Divine Miss Bette - A Cabaret, a one hour show based on Bette Midler, plays at Slide Cabaret Club on November 11.

Performer Catherine Alcorn says, “The Divine Miss Bette is absolutely the next best thing to seeing Bette herself as my vocal coach, Steve Ostrow, is the very man who discovered her in New York City in the 1970's. He is famously known for having owned the Continental Baths where Bette and Barry Manilow launched their careers. 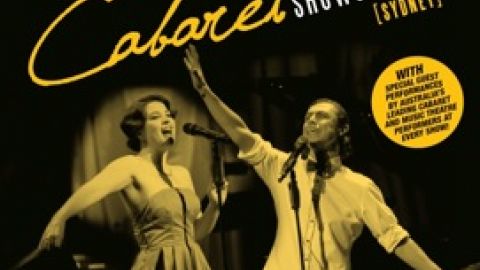 The Annual Cabaret Showcase is set to present a new line-up of cabaret talent in Sydney this December. Now in its 8th year, this year’s Showcase promises to be the biggest yet! Produced by Your Management, the event provides the opportunity for cabaret and musical theatre talent at all stages of their career, to showcase their abilities in front of an audience and before a panel of judges assembled from Australia’s leading entertainers and entertainment industry professionals. 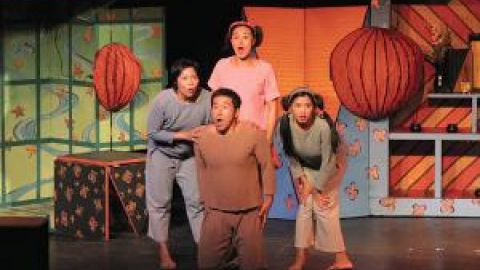 David Spicer reports that audiences in regional Australia are staying away from most of the plays, dance, children’s theatre and comedy acts which are sent on tour by the Commonwealth Government’s Playing Australia Program.

In 2009 the most successful productions came from the private sector, whilst works produced by traditional subsidised State Theatre Companies were amongst the least successful.

The last time Stage Whispers scrutinised the figures it ruffled some feathers at the Arts on Tour office in New South Wales.