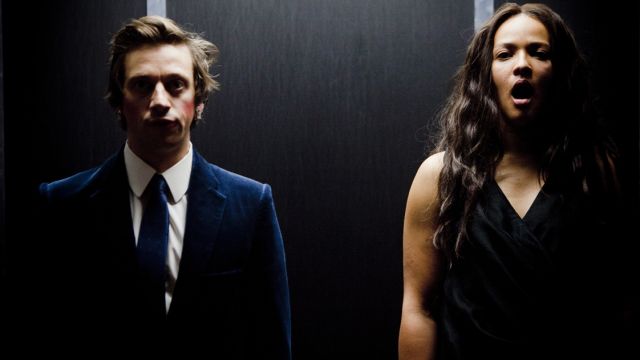 Adapted by Tom Wright from the classic plays by Aeschylus. Sydney Theatre Company. Until July 4.

If you enjoy well-written updates of Greek mythology then Oresteia will both intrigue and entertain you. I was reminded very much by this production of the wit and clarity of recently released novels by Lindsay Clarke, which interpret the myths through modern eyes.
In the first act the House of Aetreus is preparing for the return of King Agamemnon, who has triumphed after ten years of fighting in Troy. His wife Clytemnestra, played powerfully by Zindzi Okenyo, remains embittered that Agamemnon slit the throat of their child as a sacrifice to appease the Gods on the eve of the battle.
As they prepare for his return, the discussion about the pain of those left behind and the grim detail of the men on the battlefield act as a metaphor for any modern war.
Clytemnestra admits to being 'one hell of a bitch' and her revenge is savage. She slaughters her husband and his mistress Casssandra with a relish that is both macabre and amusing.
Just as the dialogue is modern, so too is the set. There are three elevators on the stage which open and shut allowing us to hear the cries and see the smear of the blood but not see the blows. It is very effective.
In second act Agamemnon’s son Oresteia returns to avenge his father's death.
The tone is more sombre and there is less wit.
On stage there are plastic milk bottles and when they start getting thrown around the stage the action appeared a little on the ridiculous side.
The cast end the show shivering, covered in fake blood and spilled milk.
Perhaps here the limits of having the writer, Tom Wright, also act as the director, were met.
Nonetheless it was an evening you could not easily forget.
David Spicer