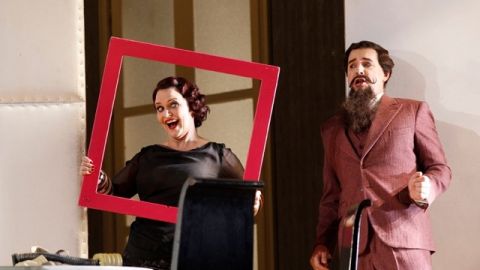 There is a very good reason why Handel’s (slightly) sexy and (purportedly) satirical opera is rarely performed. It really isn’t very exciting, despite Director Alden’s attempt to drag it into the 20th Century. Set now in the Art Deco 1920s (a time of some of the most outrageous and sensual music ever written, and of elegance and daring in society) Handel’s exploration of sexual manners  and cross dressing (with more than a passing head-nod to Shakespeare) needs all the help it can get in terms of production. 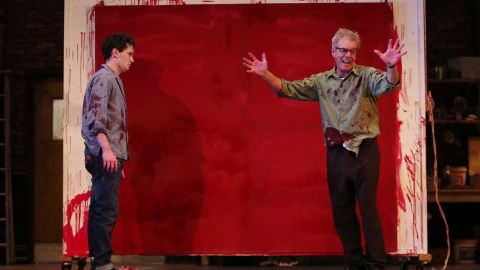 Some artists suffer for their art more than others. Irving Stone’s novel, The Agony and the Ecstasy, dealt with Michelangelo’s anguish. In the mid-20th century American abstract painter Mark Rothko led a similarly plagued career, according to playwright John Logan.

Rothko came from a poor Latvian family that migrated to the US where, in his middle years, Rothko’s talent was recognised during the Abstract Expressionism era. His paintings sold well but he developed two personality traits that marred his life: 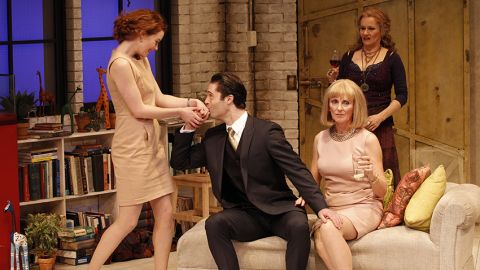 Joanna Murray-Smith knows her audience, and understands how to meet their expectations. If she promises a screwball comedy, that’s what they get. There are more laughs in this play than in the entire recent Melbourne International Comedy Festival. But is that a good thing if it comes at the expense of emotional (and physical) truth? 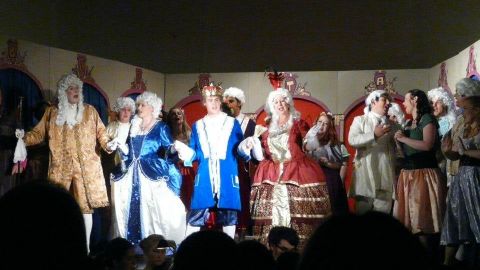 If you wanted proof of the value to a community of a vibrant local theatre company, then you would need to look no further than the Kyneton Theatre Company – whose sparkling production of Gilbert and Sullivan’s final collaboration closed on Saturday night. 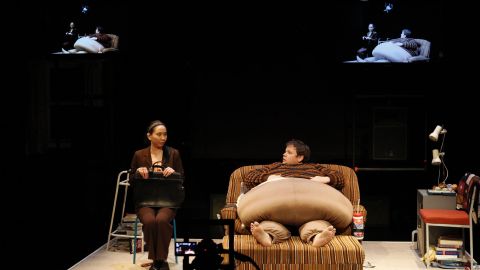 Beached is refreshing and engaging and will certainly delight Secondary School audiences with some of the outrageous shocks embedded in the writing, particularly in regard to the use of ‘language’.  It is a fun romp written by a young writer that will be becoming even funnier as it tightens up through consecutive runs. 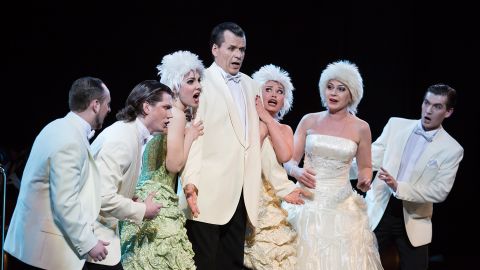 The last night of Operamania’s Australian tour proved what an outstanding success the visit of the Moscow Novaya Opera Company has been. It was the first time a Russian Opera Company had toured Australia and if last night’s reception, with its multitudinous curtain calls, proved one thing it will not be the last. 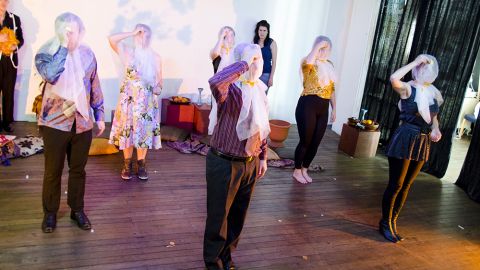 Here lie I, Timon, who alive, all living men did hate…

Why? Because Timon gives away all her (there’s a gender switch) wealth to friends and supplicants and her largesse generates considerable envy and ingratitude. She loses all and ends up lurking in the woods bereft of comrades and sustenance. None of those whom she supported assist as she falls from grace. She finally suffers the indignity of being eaten by dogs. So, like King Lear, Timon badly under-estimates the gratitude of those to whom she shows benevolence.

How To Succeed In Business Without Really Trying 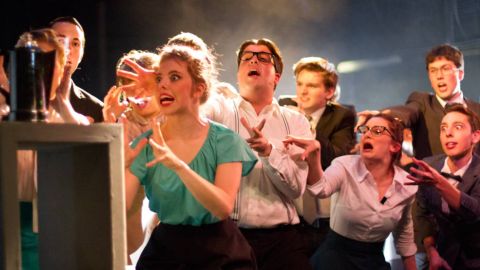 This is a musical which won the Pulitzer Prize and many Tony Awards so a you’d expect the basics are all there; engaging plot, show stopping songs, interesting music.  So, what a company does with those basics is the interesting bit. UMMTA mobilised an experienced group who have put on a satisfying and, at times, inspired version of the show. 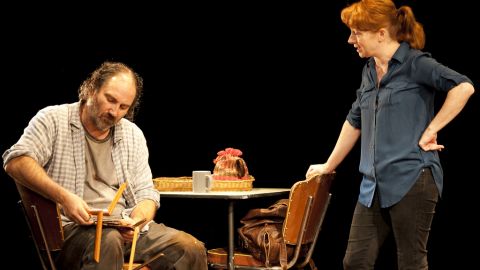 Forget Me Not is a co-commissioned work between Liverpool Everyman theatre company and Belvoir, which is a clever ignition point for the play given the subject of child migration spans both countries.

The story revolves around Gerry, an adult survivor of the hideous campaign to give children "a better life" between the end of WWll and 1970. He wears all the hallmarks of a person who suffered a terrible childhood at the hands of an uncaring and sanctimonious system. 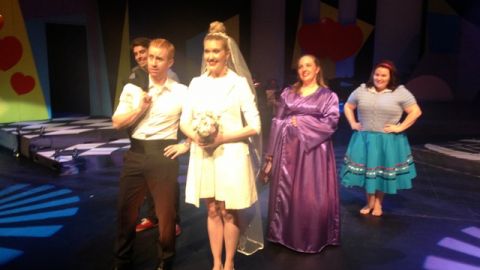 Billed as “everything you ever thought about relationships, but were too afraid to say,” this is a slick, smart, sexy, very New York flavoured musical, played as a series of set piece vignettes showing couples at various stages of relationships from dating through old age. The first act is amusing and fast-paced, tending to draw fun from stereotyping along the ‘Men are from Mars, Women are from Venus’ vein. The lyrics are snappy and well-honed and the material covered unashamedly lightweight.