New Plays on the Market. 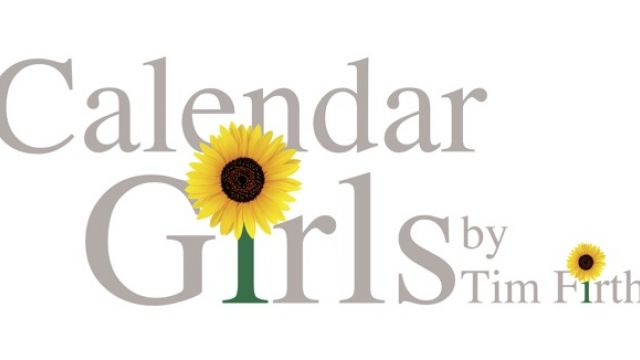 For those choosing a play to stage, here is the latest on new releases.

Cast: 10f, 4m.A comedy basedon the true story of eleven Women’s Institute members who posed nude for a calendar to raise money for the Leukaemia Research Fund, Calendar Girls opened at the Chichester Festival Theatre and has since become the fastest selling play in British theatre history.

Cast: 3f, 3m.From the author of the best-selling novel The House of God, this critically acclaimed version, which played Off-Broadway in 2007, tells the story of the two men who pioneered Alcoholics Anonymous. Richly textured with the ragtime and jazz of the era.

Cast: 5f, 9m.On the morning of the local country fair, Johnny “Rooster” Byron, local waster and Lord of Misrule, is a wanted man. The council officials want to serve him an eviction notice, his son wants to be taken to the fair, a vengeful father wants to give him a serious kicking, and a motley crew of mates wants his ample supply of drugs and alcohol. 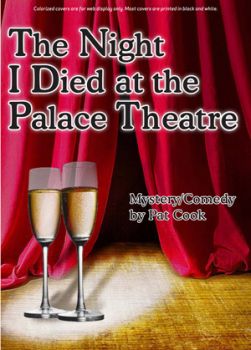 The Night I Died at the Palace Theatre by Pat Cook

Comedy/Mystery. Cast: 6m., 6w. The Palace Theatre actors are just getting ready to rehearse the final scene for their latest production, "I Ain't Got No Body," when they run into a snag. The director who wrote the play is found dead onstage. Lois is shocked into an allergy attack! Ava faints! Luther orders a pizza!

The Hound of the Baskervilles– A Comic Thriller by Kent R. Brown. Inspired by Sir Arthur Conan Doyle’s novel.

Cast: 6m, 7f, plus 11 to 40 either gender. Full Length Comedy/Mystery. Sherlock Holmes and his faithful sidekick, Dr. John Watson, have left on an extended holiday throughout Europe, leaving their nieces—Shirley Holmes and Jennie Watson—to keep an eye on the famous flat at 221B Baker Street.

Cast: 3w. One Act Drama. Set in Northern Ireland during the troubles of recent memory, two women, one Protestant and one Catholic, sit down in the outdoor section of a bakery shop.

The Twitch by Stephen Gregg

New One Act Plays from Maverick Musicals and Plays

Cast: 2 f.A chilling and poignant drama inspired by the terrorist attack on the Mumbai Hotel. The script explores the nature of modern terrorism and just why some people are willing to make the ultimate sacrifice to pursue their goals. Winner of the 2010 Noosa Playwriting Competition 'Best Play of the Festival.’

Tudo Ou Nada (All or Nothing) by Frank Wilkie

Cast: 2f, 1m.Some people don’t have the brains that God gave a rock … one man does! Chaos reigns supreme in an undercover world of guns, espionage and hairy women.

That's That Then by Bruce Shearer

Cast: 5.This dry black comedy is set in the future, when civil servants in a numberless room, long forgotten, in the bowels of the intergalactic civil service are trying to decide what to do with a rogue planet, hell bent on destroying itself. 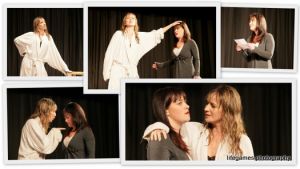 Cast:2f.Chronic gambler and mother of three Erica, meets marketing executive, Melanie, in the Church of the Immaculate Conception. To say it’s a meeting of opposites is an understatement. A heavenly comedy-drama.

The Eulogy by John Cundill

Cast: 1f, 1m.Russell Hamilton-Myrtons, scion of a powerful Queensland dynasty, surprises his dying mother, Meredith, with a preview of the eulogy he intends to deliver at her funeral… The uncomfortable exercise unearths dark family secrets.

Decline and Hall by Roger Gimblett

Cast:3f, 3m.Ever served on a voluntary Committee? Presented with a problem, in this case the continuing viability of an historic community hall, passions are unleashed, friendships are threatened and secrets exposed.

New From Hal Leonard Australia – The Works of Ingmar Bergman

Hal Leonard Australia, on behalf of Josef Weinberger Ltd, now represents the works of one of the world’s most influential film directors, Ingmar Bergman. For the first time Australian and New Zealand theatre companies can present his works - on stage.

Strindberg, Ibsen, Shakespeare and Moliere were the pillars of Bergman’s work and they inevitably influenced him. They are deeply personal pieces that address universal human concerns in a profoundly thoughtful and questioning way. Stage versions of a number of the films have already been successfully adapted and more will follow.

Cast: 5 M, 6 F.A full-length drama revolving around a famous dead musician, the women in his life and his biographer. 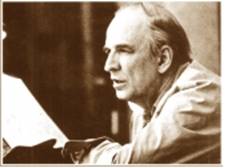 Cast: 5 M, 5 F, Additional Casting: 1 Girl.This full-length drama tells the story of a world-famous pianist and her relationship with her long-neglected daughter.

Cast: 4 M, 5 F.Full-length drama. A woman is dying from cancer, and when her two sisters visit, the repressed feelings of the siblings surface.

Cast: 3 M, 1 F.Short drama revolving around a mythic motto invented by Bergman: “a young woman’s chastity is a stye in the eye of the devil.”

Cast: 3 M, 2 F, Additional Casting: 1 Girl.A writer creates the story of a woman and her adultery in his imagination.

Cast: 14 M, 10 F, Additional Casting: 2 Girls, 1 Boy.A full-length drama consisting of a prologue and five scenes: Christmas, death and funeral, breaking up, the events of a summer, the demons and an epilogue.

Scenes From A Marriage. 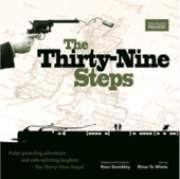 Cast: 3 M, 1F.This witty, smart adaptation of the John Buchan classic thriller The Thirty-Nine Steps follows the Alfred Hitchcock film and recent West End theatrical spoof, but very much stakes out its own ground in terms of style. Feeding off British fears of enemies both within and outside its borders on the eve of the First World War, it’s pumped up into a ripping good yarn.

Death and Taxe$ by April Phillips.