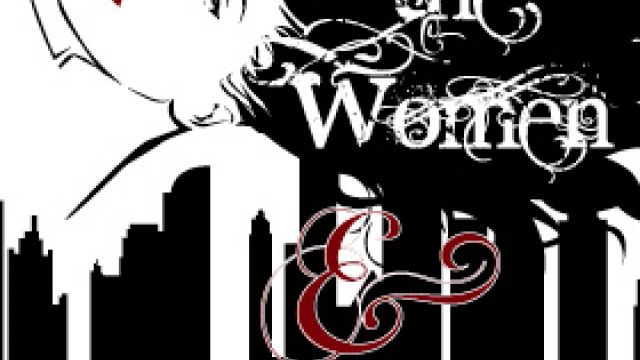 These two American plays, presented under the collective title Ambition, Competition, Retribution, share several themes. Both deal with people under pressure, in a competitive, ‘rat in a shoe-box’ environment, where friendship, morality, kindness and honesty give way to cut-throat competition, unscrupulousness and the ruthless instinct to survive and ‘win’, at the cost of others.  Both are comments on American society and the fallacy of the American dream.

Gale Edwards, an Australian theatre director, has worked extensively throughout Australia and internationally. She has also directed for television and film. She has been Artistic Director of the MTC and has worked with every other major theatre Australian company, including the STC and Opera Australia. Edwards has been the recipient of three Sydney Critics Circle Awards, four Green Room Awards, two Ma Awards, an Emmy, two Helpmnn Awards , a Sydney Critics Award, and a 2000 Centenary Medal 'for Service to Australian Society'.

AIM Celebrates Muriel’s Wedding
It’s not every day that someone lands their dream role in a huge stage production spanning five months and three... more

Building a Career at NIDA
NIDA might be best known for creating superstar actors but often a career behind the scenes is a more reliable earner.... more

Young Performers’ Dreams
Following their 2018 roles in Suzie Miller’s The Causality Principle Between Love and Hate, Isabel Burton and... more