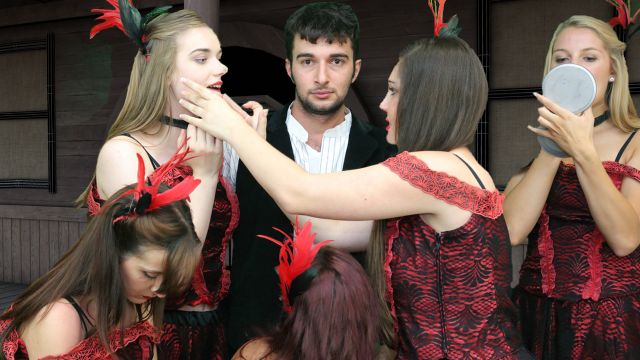 After their successful Sydney Premiere of The Phantom of the Opera, Miranda Musical Society returns to a Broadway ‘classic’ in March 2014, presenting one of the best - loved musicals of all time, OKLAHOMA!

Winner of numerous awards, including the Pulitzer Prize, OKLAHOMA! is the landmark American musical that launched the collaboration of Richard Rodgers and Oscar Hammerstein II.

Director James Worner recently shared his vision as the director of Miranda Musical Society’s next offering.

What drew you to want to direct" Oklahoma?" 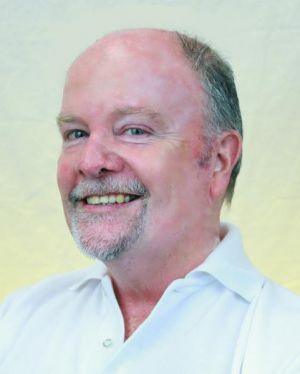 “I was approached by the MMS committee to direct the show and did not have to think too long or too hard about it. It has been about 14 years since I last visited Oklahoma! I directed it for the Illawarra Performing Arts Centre and had such a wonderful and happy time with it in 2000. I soon followed this up with playing Ali Hakim for Miranda in their production in 2000, which was also a very enjoyable experience. I find the show a timeless piece and look at it as a ground-breaking piece of musical theatre, for its book and choreography and of course the dream of a score.

“The other exciting aspect is the interest shown at the auditions and since casting, by the young cast members who did not 'know' the show. It is a joy to bring the show to the stage and involve so many new and up and coming musical performers in a golden oldie that is 'new' to them.”

What is your "vision" for this production?

“My vision for the show is similar to the last time I directed it. I think many community theatre productions over the years have entertained audiences with the music and dancing aspects of the production but quite often the important historical and societal aspects of the book are overlooked. Yes it is a love story, and yes we want the guy to get the girl in the end, but Oklahoma is also the story of real people at a life changing time in American history as they moved towards a new life while becoming the 46th state in the American Union in 1907. I want to stress the realism of the people and the times in which the show is set.” 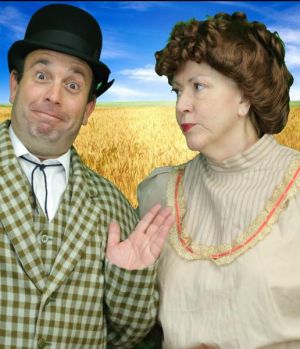 How have rehearsals been going?

“Rehearsals have progressed well and I feel we are at a very comfortable stage as major numbers have been set choreographically as has a good deal of the dialogue. There is still some fine-tuning to do but the enthusiasm of the cast has been encouraging from day one, so now that all the end of year concerts, commitments and work pressures have eased, we should fly through the rest and have a great show ready for opening night.”

Are there any particular challenges in presenting a show like this?

“The major challenge presenting such a piece of iconic musical theatre has to be keeping it fresh. Hopefully my treatment of the book will do this and of course the look of the show allows the for opportunity to delight audiences visually, and with a new set and costumes I feel we will meet the brief.”

How long have you been involved in with MMS?

“I have worked with Miranda Musical Society on and off stage in some capacity in almost every show since 1991. I have provided costumes for over 40 shows for the society including some of the 'blockbusters' such as Les Misérables, 42nd Street, Follies, The Secret Garden, Cats, Jekyll and Hyde, Jesus Christ Superstar, Thoroughly Modern Millie and of course the recent Sydney Premiere of The Phantom of the Opera.