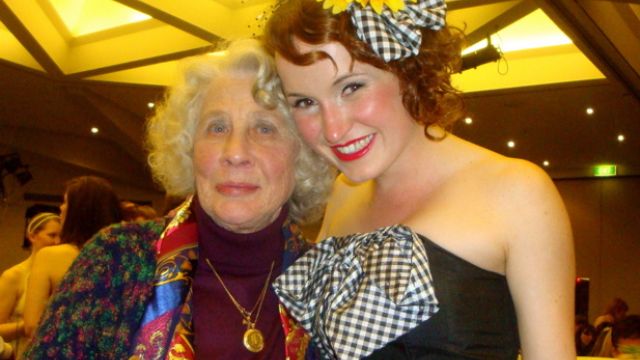 The Adelaide Theatre Guide's 2008-2009 Curtain Call Awards Night were celebrated in fine style at the Gala Dinner at the Adelaide Festival Centre Banquet Room on August 8.

Emcee and comedian Claire Hooper kept the evening on track but still found time to shower the crowd with golden tales of life on the road.

The runaway winner in the Amateur Awards was Company of Muses for its Fringe production of the Cagebirds.

They took out Best Drama, Best Ensemble and Best Costumes for Emma Brockliss.

Sponsors for the evening included Actors Ink and TAFE SA's Adelaide Centre for the ARTS, and other generous donors, like Eastside Music with great credit to Matt Curtis and Rodney Hutton for sound, and Larraine Wheeler for Lighting.