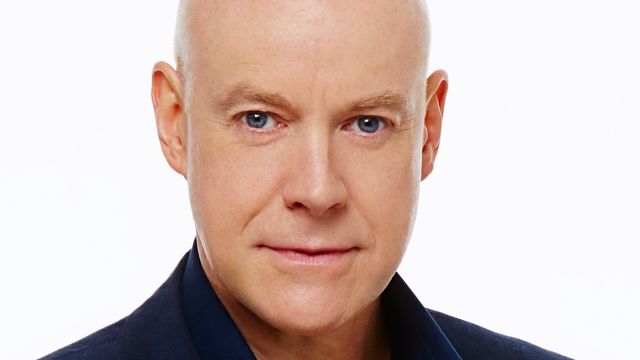 The producers have also announced a Melbourne season for The Secret Garden, at Her Majesty’s Theatre, Melbourne from November 2020. Waitlist now at secretgardenmusical.com.au

Anthony Warlow versatility made his debut in 1981 with the Australian Opera at the age of 19 in Benjamin Britten’s A Midsummer Night’s Dream. His lengthy stage credits include creating the role of Dr Yurii Zhivago in the Australian premiere production of Doctor Zhivago (2011), the Australian tours of Annie (2000 and 2012), performing the title role of The Phantom of the Opera (1990 and 2007-2008), creating the role of Enjolras in the Australian production of Les Misérables (1988), and his musical theatre debut in 1985, playing the role of Sky Masterson in Guys and Dolls at the National Theatre in London. On Broadway, Anthony played Oliver “Daddy” Warbucks in Annie and Captain Hook in Finding Neverland. Most recently in Australia, he led the cast of concert productions of Jekyll and Hyde and Sweeney Todd.

Based on the popular literary classic by Frances Hodgson Burnett, The Secret Garden last played in Australia in 1995 starring Anthony Warlow, Philip Quast and Marina Prior. The musical and its stars were acclaimed by audiences and critics alike, with The Age’s Helen Thompson saying, “The Secret Garden was a musical just waiting to happen. It's a rich and impressive production that appeals to all ages.”

Anthony Warlow is thrilled to return to one of his favourite roles: “The Secret Garden was a glorious production 25 years ago and I loved being a part of it. It’s a wonderful story and the music of Lucy Simon is extraordinary. When the opportunity came up to revisit the material with the original creative team and play Archibald Craven again with a new cast, I just couldn’t pass it up. I can’t wait to return to The Secret Garden.”

“Producing The Secret Garden in 1995 was one of the most special experiences of my career, and with Anthony returning as Archibald Craven I know the 2020 production will be just as extraordinary,” said John Frost. “To produce it again with the original creative team and with Anthony Warlow leading a new cast is a dream come true.”

Opera Australia Artistic Director Lyndon Terracini added, “We are very excited to continue Opera Australia’s mission of telling narrative through music and drama next year with this wonderful classical musical. To have the opportunity to present an astonishing new production of The Secret Garden with the magnificent Anthony Warlow is too good to be true.”

Based on the much-loved novel by Frances Hodgson Burnett this heart-warming story comes to life on stage with the same magical qualities, in this sophisticated take on the literary classic.

Young, orphaned Mary Lennox arrives at her uncle’s home to find distant grieving relatives – and the mysterious tale of a secret garden. Together with new-found friends, Mary breathes life into the secret garden. She blossoms too, and through her adventures, tends to all the hearts around her. The score includes ‘A Bit of Earth’, ‘Show Me the Key’ and the achingly beautiful ‘Lily’s Eyes’.