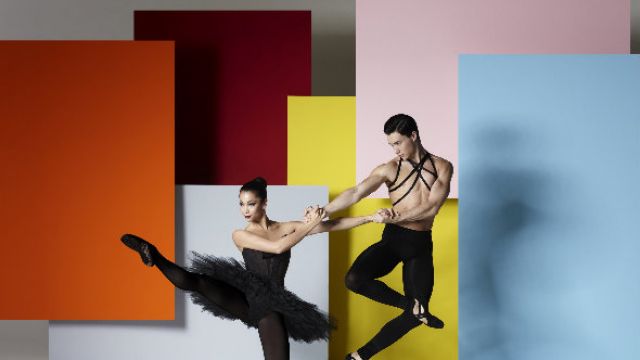 In 2011, the company reflects on its coming of age and celebrates its extensive international influence over the past 49 years.

From classic, full-length ballets to contemporary offerings, each work in the 2011 season has a significant place in the journey towards 50, explains McAllister.

“The Australian Ballet has evolved from a company that primarily looked offshore for inspiration, to becoming a major exporter of original Australian works, and internationally renowned dancers and choreographers.”

“In 2011 we explore our history, from a time where we emulated our British influences, to finding our own distinctive style and creating hugely successful ballets that now live in the repertoires of world famous companies.”

The Australian Ballet will also look to the future.
Once again, the company will collaborate with Australian cultural icons on new work, continuing a tradition of exchange that goes back nearly 50 years.

“I’m thrilled to announce that Australia’s most celebrated choreographer, Graeme Murphy, will create a brand-new, full-length production of Romeo & Juliet for the company,” said McAllister.

Murphy is collaborating with internationally renowned fashion designer Akira Isogawa, who will design the costumes, and Gerard Manion, who will create the sets.

Following the success of Murphy’s unique interpretations of Swan Lake, Firebird, The Nutcracker and The Rose Cavalier (The Silver Rose), Romeo & Juliet promises to be the most anticipated world-premiere in The Australian Ballet’s history. From this heartbreaking debut to joyful ballet classics, the 2011 season is sure to excite.

Stanton Welch’s 1995 reimagining of Puccini’s epic Madame Butterfly, a flagship production for The Australian Ballet, which is now in the repertoire of many international companies.

The Merry Widow, which holds a special place in The Australian Ballet’s heart as the company’s first full-length commission.

Two of Stephen Baynes’ best loved and most lyrical pieces – Beyond Bach and Requiem – return to the stage in Melbourne as part of the Elegy season, while the Bodytorque program presents brave, bold new ballet in Sydney.

Regional touring: The Dancers Company will hit the road through Tasmania, Victoria, the Australian Capital Territory and New South Wales with Don Quixote.

2011 is a virtual world tour of The Australian Ballet’s accomplishments, showcasing its ensemble of world class dancers in breathtaking style.

Watch a preview of the season at www.youtube.com/watch