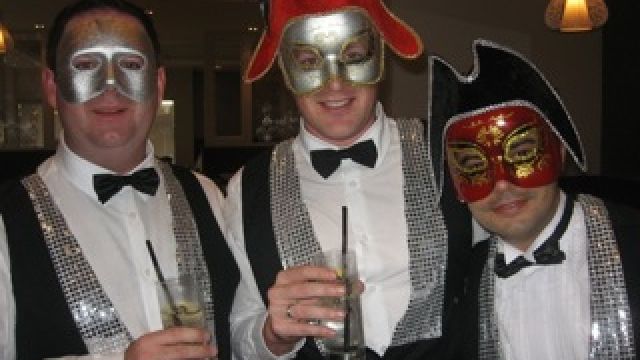 The theatre companies have come a long way since they decided to get together in the late 1950’s.

Len Spier attended the first meetings, with his late wife Nola, of the then New Zealand Federation of Operatic Societies.

In those days show business seemed a cinch.

“My wife founded a group in Tauranga. Our first two shows were The Belle of New York and Oklahoma! We only charged 60 pence a ticket but we made 1100 pounds profit - enough to buy a rehearsal room for the club,” he said.

“We used earth pipes to dim lights and the sound was non existent,” he said. “If you wanted to be heard at the back of the stage you projected.”

These days community theatre in New Zealand can be big business.

The largest groups stage musicals with budgets above $500,000.

Community Theatre in New Zealand is, in fact, bigger than Australia, aided by large regional theatres and less competition from professional theatre.

It is, of course, built on the back of volunteers.

One of the hardest working volunteers, John Antony, a past President of Musical Theatre New Zealand, was given Life Membership.

“As it happens I was in the first, second and third production, and so forth,” he said sheepishly.

The conference is held annually, training theatre companies in aspects of Stagecraft and Administration.