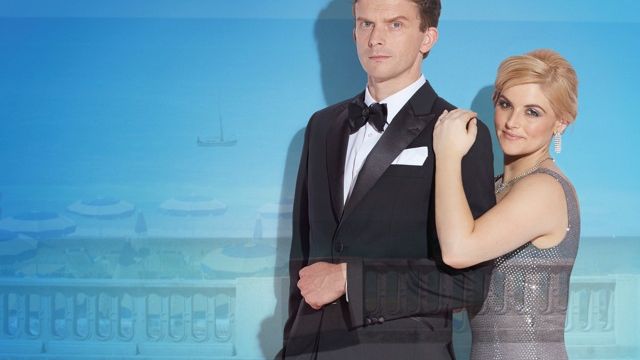 Coral Drouyn attended the 2014 MTC launch on and gives her thoughts on the year to come.

From “simply” being our state theatre company, MTC confirmed last night (September 16), in its sixtieth year, that it will be the keeper of the flame for the arts in Victoria. The entire programme, not just the MTC plays, took an hour and a half to announce and sometimes sounded more like an Arts Festival. That’s not so surprising, given Artistic Director Brett Sheehy’s amazing track record as the artistic director of several Arts Festivals over many years. Sheehy understands that theatre has to diversify to stay alive.

“Illuminate” is the overall title for the season, and next year music plays a bigger role within drama than we’re used to seeing, with four of the eleven offerings integrating music. There’s Private Lives – Coward’s wonderful stylised comedy of manners which will have new songs written for it, and stars the marvellous music theatre star Lucky Durack. There’s a controversial new British play Cock by Mike Bartlett – with music by Missy Higgins. Simon Phillips returns to direct Bernadette Robinson and her fabulous vocal Diva impersonations in Joanna Murray-Smith’s Pennsylvania Avenue, and of course there is ONCE:- the eight times Tony award winning Musical, which will be re-created at The Princess Theatre by its original director. Co-Producer John Frost was the hit of the evening as he explained that, on all his trips to New York, he had avoided seeing it, thinking it was not his style and far more suited to the MTC. He claims he went looking for “No, No Nanette….even though it wasn’t on.” But once he saw the show, many trips later, he couldn’t resist, and his thoughts about the MTC came back to inspire him. 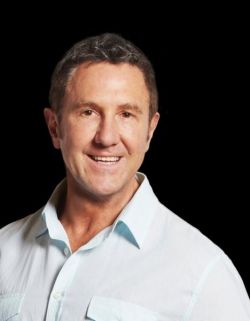 Rob Sitch and Tom Gleisner entertained with stories about how their first MTC offering The Speechmaker came to fruition. They wanted a subject of US Government terrorism that could never happen; like torture or spying on citizens…but in every case history pre-empted them. Finally they found something that the Government had not already made reality (though there are still some months to go) and set the play on Air Force One. “We wanted a huge lush plane interior as the set,” they explained. “The MTC has promised us four chairs and an oxygen mask.” The ridiculously talented Brendan Cowell gives his take on NRL versus AFL, on and off the field, in The Sublime, and Lally Katz’s Neighbourhood Watch brings Robyn Nevin to us in a role specially written for her. Gale Edwards adapts and directs Ibsen’s Ghosts;  John Logan’s new play I’ll Eat You Last brings Miriam Margolyes home, and Sigrid Thornton graces MTC in a new play The Effect by Lucy Prebble…. Add to that one classic – David Mamet’s Glengarry, Glenross – and one can easily see the eclectic nature of a programme designed for all tastes and all ages.

MTC is spreading it’s appeal in the hope of finding a younger audience, “Anyone under fifty,” Chairman Derek Gunn reminded us. There are the additional programmes – like Open Door; Neon; Cybec Electric Play Readings; Add-on Family shows and Choreographic Theatre; MTC Education, Youth Ambassadors; a Female Directors initiative and more. Some of the older subscribers seemed confused and bemused and I tried to help an elderly lady understand that “Choreographic Theatre”; Chunky Move + MTC was simply a way of combining storytelling by dance with conventional acting. She seemed to grasp the concept until she said, “Oh, you mean like a musical.” I had no answer to that. Only time will tell what works and what doesn’t, but there are some brave and exciting choices on offer. It’s up to us to embrace them…especially if we are under 50. Theatre only truly works when there’s an audience. And that’s all of us. 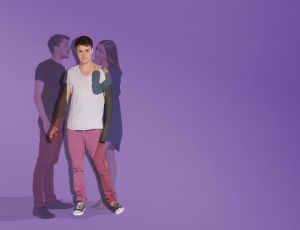 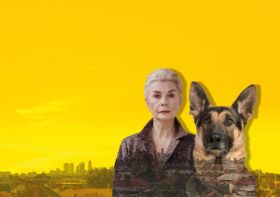 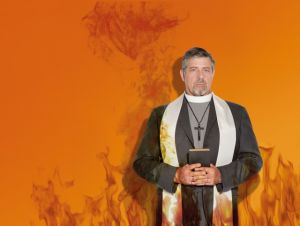 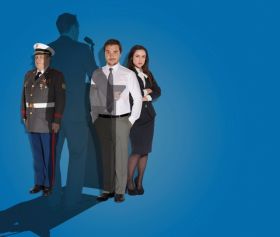 From the team that created The Dish, The Castle and Frontline, Santo Cilauro, Tom Gleisner and Rob Sitch mark their playwriting debuts with a political satire about global power and the fumbling hands that hold it in The Speechmaker, directed by MTC Associate Artistic Director Sam Strong. 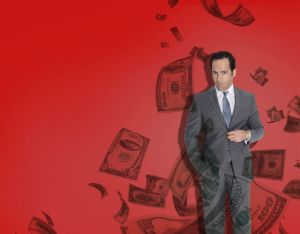 A play by David Mamet

Sigrid Thornton returns to the stage in the Australian premiere of Lucy Prebble’s provocative play The Effect, which tackles our notion of happiness in a chemically-controlled reality directed by MTC Associate Director Leticia Cáceres. 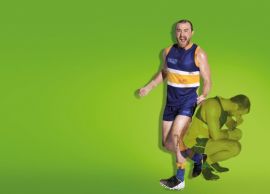 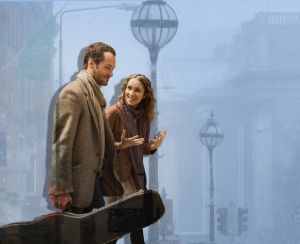 The eight Tony Award-winning Broadway hit Once makes its Australian debut with an all-Australian cast, directed by its original West End and Broadway director, John Tiffany. The Gordon Frost Organisation in association with MTC present the first five weeks of this whimsical celebration of friendship, love and the power of music. 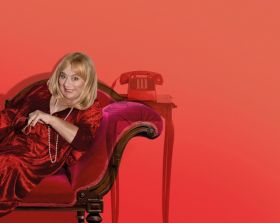 Miriam Margolyes stars as the legendary Hollywood agent, Sue Mengers, in the one-woman show, I’ll Eat You Last by John Logan in its Australian premiere. 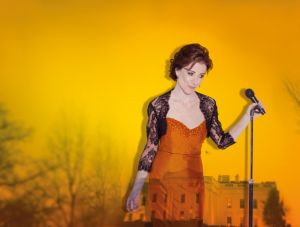 A project by Falk Richter and Anouk van Dijk

A co-production between Melbourne

For the first time, MTC present a contemporary choreographic theatre work in a co-production between Chunky Move, MTC, Melbourne Festival and Brisbane Festival. Complexity of Belonging is a new project by Falk Richter and Anouk van Dijk that explores identity in the age of social media, seamlessly integrating dancers, actors, text and movement.

Supported by the Cybec Foundation

The five independent theatre companies participating in the 2014 NEON Festival of Independent Theatre will be Angus Cerini/Doubletap, Antechamber Productions & Daniel Keene, Arthur, Little Ones Theatre and Sans Hotel. They will have complete creative freedom to challenge and excite audiences with a work of their choice in the Lawler at Southbank Theatre between May and August 2014.

NEON EXTRA, once again curated by MTC Associate Producer Martina Murray, will run concurrently to the productions, featuring a range of free events for the public and theatre makers designed to engage, support and stimulate discussion. New for next year, NEON UP LATE is a series of late night play readings presented by independent company MKA: Theatre of New WritingMay to August 2014.

Following its season in the Lawler at Southbank Theatre, Yellow Moon tours regional Victorian secondary schools from 19 - 30 May with the support of MTC Education Patrons and in partnership with Regional Arts Victoria. There will also be a performance at Geelong Performing Arts Centre on Monday 2 June.

It’s Friday night. Stag Lee is 17, bored and figuring out how to make fast money. Silent Leila is at the all-night superstore feeling stupid and ugly, wishing she lived inside the pages of a celebrity magazine. Suddenly, a chance meeting and a shocking life-changing event sees the duo heading north in search of refuge.

When a fisherman and his granddaughter head out on a fishing trip, their day becomes a life and death struggle that neither of them had anticipated. Played in a sea of foam, Marlin explores the special relationship between grandparents and grandchildren, and asks what it means to win.