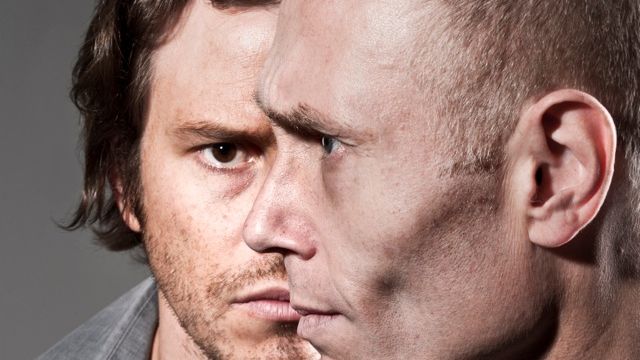 An intimate production of multiple Tony Award winning Kander and Ebb musical Kiss of the Spider Woman reaches the stage first at Darlinghurst Theatre, from July 8.

Director Stephen Colyer discusses what attracted him to Kiss of the Spider Woman.

"Firstly the pedigree. John Kander and Fred Ebb are two of the most important writers in the history of Musical Theatre and this show is virtually never seen in Australia. It is every bit as good as Chicago and Cabaret so I'm not sure what the reason for that is. Spider Woman won 7 Tony awards when it opened on Broadway. It starred Chita Rivera, was directed by the legendary Hal Prince and choreographed by Rob Marshall so you know it's gotta be good! I loved the film starring William Hurt and Raul Julia which lead me to read the novel and play. It is a riveting story about two men sharing a prison cell, who are polar opposites but manage to affect each other for the better. A musical set in prison may sound disconcerting, especially if you haven't seen Chicago, but through Molina's love of movies he and Valentin are transported to a world where music plays an integral role. It is this collision of 2 realities that give the show its incredible tension and texture."

What are the challenges / joys of staging what was a full scale Broadway musical in an intimate space like the Darlinghurst Theatre?

"I thought it was going to be a big challenge but everything has been falling into place beautifully. Thanks in large part to a superbly talented cast and creative team. I imagine the Broadway company would have had greater difficulty in expanding the show to suit a large theatre. At the heart of the story is two men in a prison cell and everything is seen through the prism of Molina's traumatised psychology. When you have limitations in terms of budget or technology it forces you to be more inventive and the results are invariably more exciting. The best part is that it's not necessary to use microphones at Darlinghurst Theatre Company. For anyone who has seen a final runs of a show, before microphones are added, they will appreciate the richness and delicate variation that's possible when hearing the human voice un-amplified. The greatest joy is hearing this wonderful score sung by performers who are born to be playing these roles."

We asked James Lee, who plays the role of Molina, what he loves about the character.

"It's one of the most cliched words in theatre but I have to use it, his journey. When we first meet Molina he is such a submissive character. His journey, particularly emotionally, he partakes on or is led down sees him end up far greater a man than the 'dizzy window dresser' he refers to early in the show. Musically speaking Molina also has some pretty amazing Kander & Ebb tunes to sing too."

And the journey to realising the role?

"It's one of the most amazing male roles in musical theatre. It's not only vocally challenging but as you would guess set in an Argentinian prison incredibly physically challenging. I have been working with Craig Renshaw, our musical director, pulling the usual James Lee belt down a bit. We love a big belt but not all the time and especially in the intimate Darlinghurst Theatre. I am just adoring this journey, particularly working with Stephen Colyer who I have known for nearly 20 years but we have never worked together."

Kiss of the Spider Woman plays until August 8.