One Flew Over The Cuckoo’s Nest for Melbourne 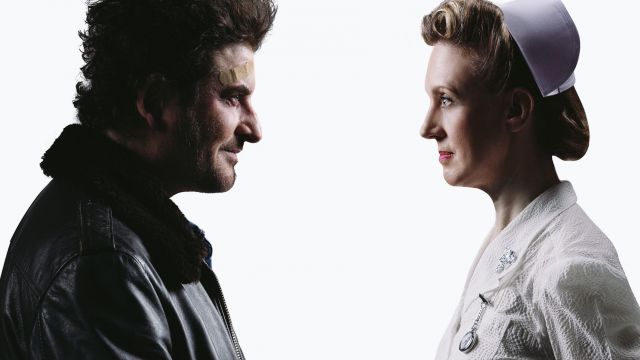 Exclusive to Melbourne, a stage adaptation of one of the world’s most iconic stories comes to Her Majesty’s Theatre for a strictly limited season from 23 May.

By Dale Wasserman, and based on the novel by Ken Kesey One Flew Over The Cuckoo’s Nest centres around the struggle for control between Randle Patrick McMurphy and the unforgettable Nurse Ratched, with audiences witnessing a remarkable power play. Written by Dale Wasserman, based on Ken Kesey’s novel, the script uses humour and drama to take the audience on an emotional rollercoster of a journey.

Lachy Hulme (Offspring, Beaconsfield, Romper Stomper, Power Games: The Packer-Murdoch Story) plays the anarchistic Randle Patrick McMurphy, a role made famous by Jack Nicholson in the 1975 film. He stars alongside Roz Hammond (The Heights, Mad As Hell, Five Bedrooms) who will play the chilling role of Nurse Ratched.

One Flew Over the Cuckoo's Nest opened on Broadway in 1963 with Kirk Douglas as McMurphy, Ed Ames as the Chief and Gene Wilder as Billy; and subsequently played for over one thousand performances Off-Broadway with Danny DeVito. In 1975, a film version helmed by Milos Forman was released and starred Jack Nicholas as Randle Patrick McMurphy and Louise Fletcher Nurse Ratched.

ONE FLEW OVER THE CUCKOO’S NEST