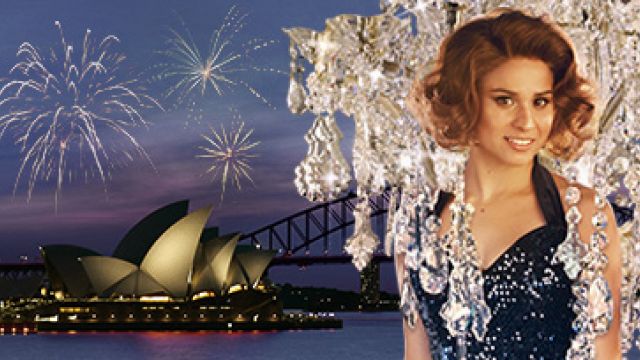 Opera Australia has regretfully cancelled the upcoming Handa Opera on Sydney Harbour, La Traviata, in line with the government ban on static public gatherings of more than 500 people to try to limit the spread of the COVID-19 virus.

The season of La Traviata on Sydney Harbour was scheduled to run from Friday 27 March until Sunday 26 April at Mrs Macquarie’s Point.

Opera Australia CEO Rory Jeffes said while it was a devastating blow to the performers and all the crew and suppliers who have been working tirelessly to bring this production to the stage, ensuring the health and well-being of staff and patrons is paramount.

“These are unprecedented circumstances for Opera Australia and an extremely challenging time for the performing arts sector as a whole, but we understand how vital it is that we all work together to keep people safe.”

“We’re very proud to be the only major opera company in the world where more than 50 per cent of our revenue comes from ticket sales. However, as Australia’s largest arts employer, with almost 1600 employees, this strength is also our biggest challenge through the COVID-19 crisis,” he said.

Ticket-holders will be entitled to a refund but are also being encouraged to consider exchanging their tickets for a performance later in the year, converting their ticket to a gift voucher or to a donation to Opera Australia if they’re in a position to do so.

Today’s announcement follows yesterday’s cancellation of the remainder of the Sydney summer season, which includes all performances of Attila, Carmen and Great Opera Hits at the Sydney Opera House that were scheduled from Monday 16 through to Saturday 28 March.

“There is an incredible amount of effort involved in bringing any production to life. Our people are passionate about this work and it’s devastating that La Traviata now can’t be brought to the stage as a result of these terribly unique events.”

Mr Jeffes thanked patrons, staff, sponsors and the community for their support.

“We will be working very hard to ensure that when this ban on public gatherings is eased in the future, Opera Australia will be ready and able to get back on stage and do what we do best, entertaining our audiences,” he said.