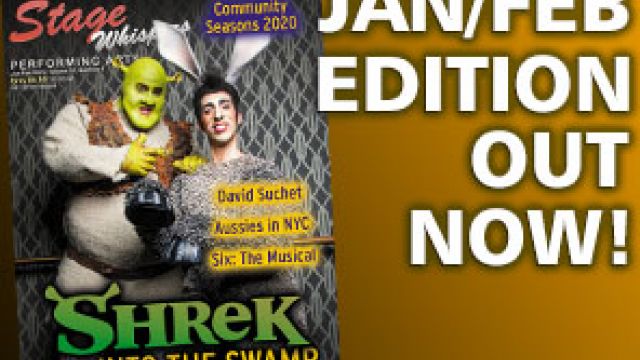 Beyond the green make-up of Shrek The Musical in Australia

Hercule Poirot and his best-known exponent chat with Coral Drouyn Excerpt from the new play about our 19th Century Aboriginal cricketers

A visit to two of our most atmospheric community theatres

The year of theatre ahead, across Australia and New Zealand

Director’s Diary – Look Back in Anger

or at your newsagent. 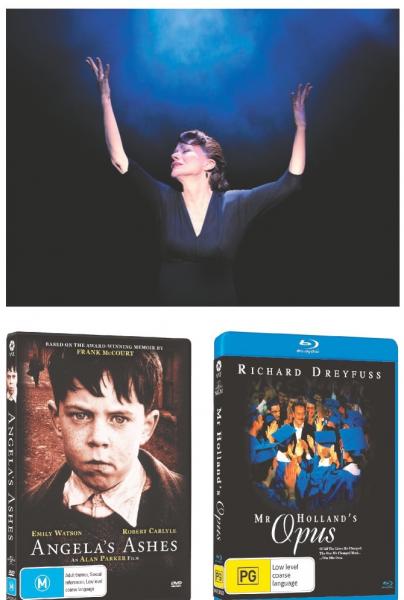