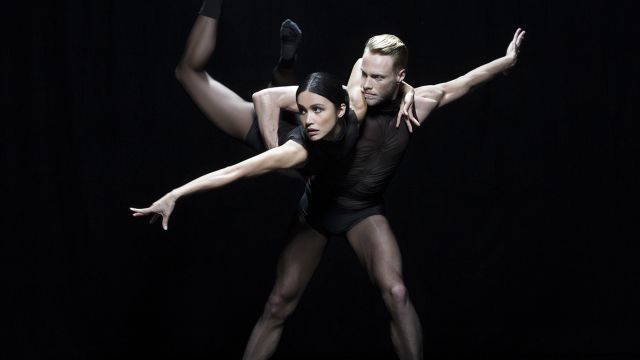 Sydney Dance Company celebrates its 45th year in 2014 with three World Premiere seasons and an extensive touring program, visiting five of the country’s capitals, in addition to regional centres across Queensland and Western Australia.

Four up and coming choreographers, yet to be chosen, will be given the opportunity to create works on the Company’s dancers for the November season of New Breed.

The Company opens 2014 with a triple bill season, Interplay, which will premiere in Sydney, Canberra and Melbourne.

For his new work Bonachela will re-imagine Bach’s Partitas for solo violin in D Minor, to live music performed byviolinist Veronique Serret, whilst Obarzanek will debut an epic work for the entire Company.

Jacopo Godani returns to Australia to restage Raw Models, which makes its return to the Sydney stage, following its 2011 premiere.

The Company will end the year in Sydney by partnering with Carriageworks to present New Breed, featuring works from four emerging choreographers.

Sydney Dance Company Artistic Director Rafael Bonachela says, “I am thrilled to be presenting this exciting program in the Company’s 45th year, featuring eight newly commissioned works that will give audiences a taste of the contemporary and the now from a diverse range of artistic voices from around the country and the world.”

“Sydney Dance Company prides itself on presenting the same exceptionally high quality productions to our audiences in regional Australia as we do to our capital city and international audiences and I’m particularly pleased to be visiting our friends in regional Western Australia and regional Queensland this year, as well as performing in five capital cities. It’s great when so much of the Australian population gets to engage with contemporary dance,” Bonachela concludes.

A partnership with the Sydney Symphony Orchestra  will see eight of the Company’s dancers perform as part of a limited season presentation of Richard Strauss'  one-act opera Elektra, featuring newly commissioned choreography by Stephanie Lake.

**Note further national and international tour dates to be announced

Works by four upcoming choreographers to be selected by Rafael Bonachela

Tickets on sale NOW when you purchase a 2014 Sydney Season Package through Sydney Theatre: sydneytheatre.org.au / 02 9250 1999

Created in celebration of 100 years of British composer Benjamin Britten