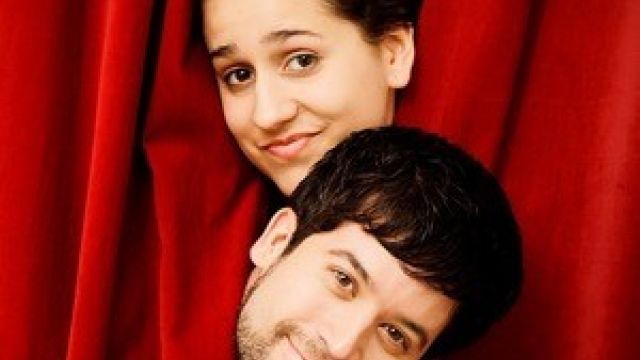 The Fulham Community Centre is an example of an excellent out of town Fringe venue that is clearly focused on seminars, events and classes to support and provide opportunities for the community.

This 90-minute event is the ‘brainchild’ of author Scott Russell Hill, a best-selling author, who has penned a series of scenes that are designed to challenge, inform and support an audience to look at the world openly, differently and with greater acceptance of all including our LGBTQ community.

A small ensemble of players were chosen from auditions last December, and through a series of workshops, supported by Adelaide’s own Anne Wills, this group has developed eight vignettes of different lengths and with different themes that showcase their development as performers.

The set is very simple, with props impressively moved into place by an 18 and 15-year-old volunteer. Sound is managed by an 18 year old, with confidence and competence. I wondered why floor microphones were in place, but came to understand that there were different levels of vocal confidence and projection that were subsequently well supported.

Some of the scenes, such as the mother and daughter at a family funeral, are laugh aloud witty. Others are poignant and address painful issues such as being gay in an unaccepting family or being a transsexual person establishing a new life and new relationships. The scene where two young men discussed their penis size, and its effect on attracting girls was widely enjoyed, but be aware that some of the language is explicit and of the vernacular of young people having a private chat. The audience also loved the scene where three young women discuss a tenth wedding anniversary gift- a vibrator!

The author plans to widen the range of writers contributing to the already considered 2021 show and this would potentially improve what is a somewhat disjointed series of vignettes and may allow more time for the actors to work with different plays.

There were some stand out performances from experienced amateur actors, but it was largely a passionately ensemble piece.

The Centre is to be congratulated for supporting this opportunity for young performers.