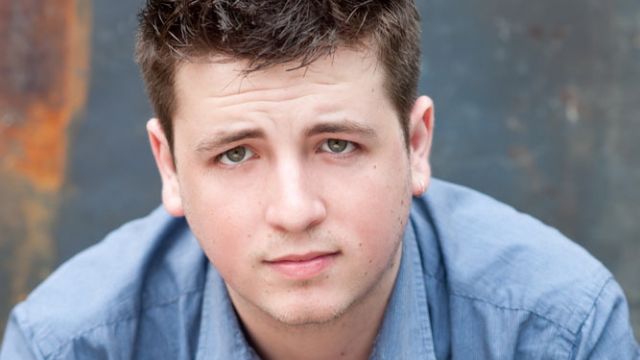 Midway through Toby Francis’ Blokelahoma! Part one of Act 11, a double bill of QPAC’s Twelve Acts of Cabaret, Francis made a joke about the dichotomy of being a straight man singing show songs and working in cabaret.

There’s no question he can sing show songs as he proved with Feeling Good and Oh, What a Beautiful Mornin’, but he can also sing rock and sing a lot of it he did. Meatloaf’s Bat Out Of Hell, Freddie Mercury’s The Show Must Go On, and an extended selection of Australian rock classics which included; Most People I Know Think That I’m Crazy, Eagle Rock, and What About Me?

In between there was a lot of joky, blokey patter, with a long riff on religion and him “coming out – as an atheist.”

He’s young, brash and very in-your-face with an act that’s raw and needs more polish. It feels like he’d be more at home fronting a rock band than working a cabaret room. Best thing about the performance was Nigel Ubrihien’s terrific piano accompaniment.