Children of an Idle Brain 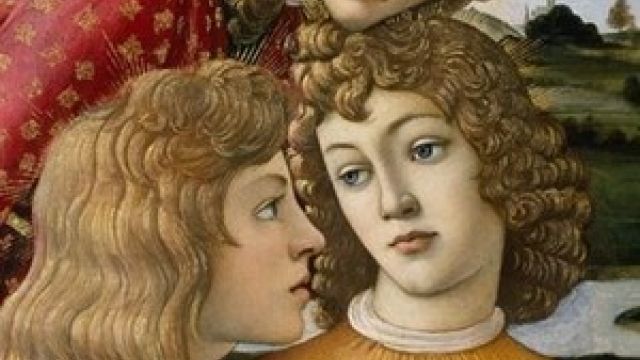 It feels entirely appropriate that a playwright whose canon contained multiple instances of gender-based deception from various characters – and whose female roles could initially be played only by men – has inspired Scrambled Prince to devise and present a rethinking of perhaps his most iconic tale - Romeo and Juliet - that features not just a number of female cast members playing traditionally male characters, but also more than one romantic relationship that – certainly in the Elizabethan era - could be considered ‘unconventional’.

Such a liberating step away from Shakespearean formula is merely the best of many reasons why this production is both commendable and recommendable. Another reason: the many strong and striking performances on offer, particularly in the role of Tybalt, performed by Luci Rawson.

For a piece of theatre that takes just 45 minutes to play itself out, Children of an Idle Brain manages to make each one of its minutes count, texturing each scene and each encounter with drama, humour, intrigue, or any combination of the three. Direct traces of Shakespeare’s language remain to orientate us, but the minds and personalities of Scrambled Prince ensure that this new conception feels not only original, but also unpredictable and memorable.