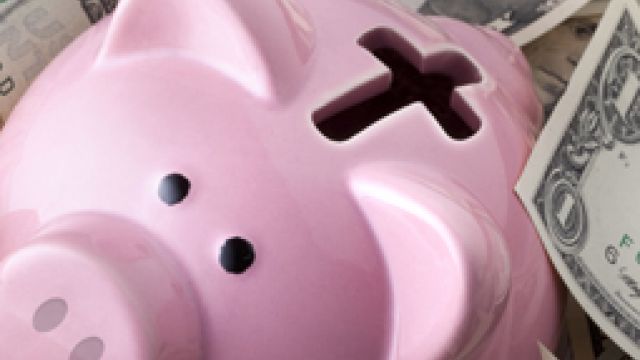 The third and final show in Arts Centre Melbourne’ Carnegie 18 program, DreamSong, opened with a bang of heartfelt part-gospel, part-Broadway singing with tight harmonies, created by composer Robert Tripolino, stretched to cheesy limits. This, with the cast closing their eyes and raising their arms heavenwards, left the audience in no doubt that they had been catapulted into a US television church experience.

And so they were. Set in a fictional US television church called “DreamSong”, the show is based on the premise that blind faith can be manipulated for financial and political gain. The story follows April Sunday, the daughter of the DreamSong Church’s Pastor Richard Sunday, as she deals with confusion and disillusionment with her church as her father and his associates attempt to save the financially ailing church by staging the Second Coming.

Though the show was presented abridged, with director Michael Gurr providing narration between scenes, the journeys of each character were clear and uncluttered. DreamSong’s author and lyricist Hugo Chiarella explained in the post-performance Q&A session that this was due to the editing process, which allowed he and Tripolino to strip back the show, originally written for a cast of thirty, and to find and refine its bare bones. With this in mind, DreamSongis on its way to being a finely crafted and well-rounded piece.

Review of The New Black