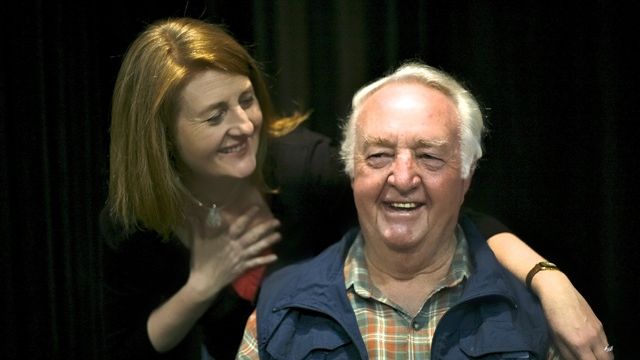 As Bankstown Theatre Company (formerly Bankstown Theatrical Society) adjust to their terrific new black box theatre at Bankstown Arts Centre, their second production in the new venue sees them returning to a play for the first time in many years. Given the nature of their new home, and the conversion of Bankstown Town Hall into a library, one imagines that the company’s immediate future lies very much in plays and intimate musicals.

With Hotel Sorrento, they are off to a promising dramatic start. Arthur Pickering’s multi-location set design allowed for instantaneous cinematic flow between the play’s numerous short scenes, which the cast mostly used to great advantage (a few entrances could have been marginally slicker). Working on that set, Diane Crease’s direction made effective use of the several acting spaces, while tight lighting isolated the acting areas well.

The performances in this exploration of the relationship of three sisters, united after many years in their small-town coastal home, are generally strong in this engaging production. Standouts for me include family members Janet Cairncross as Hilary and Melissa Goman as Pippa, extremely credible as two of the sisters, 17 year-old Ben Bennet as Hilary’s son Troy, an extraordinarily focused young actor, and Vince Cairncross, totally natural as the aging father.

I don’t care for the additional dramatic frame, where two external characters are drawn into the action, largely to provide an agent provocateur, but Catherine Simpson and Christopher Griffith perform strongly even if the device feels rather dated and artificial.