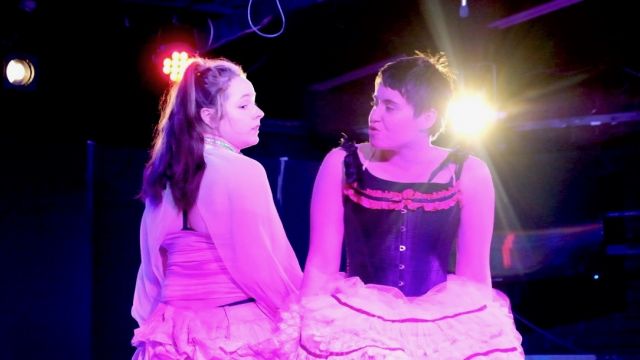 Part verbatim theatre piece, part interactive history lesson and part projection of a possible future, The Innocent Pawn is the third part of a trilogy, following One Punch Wonder and Implied Consent, and has some similarities stylistically. The plays in the trilogy are intended to be conversation starters and an impetus for societal change. A non-linear performance piece, this is impeccably rehearsed, slick and strong. 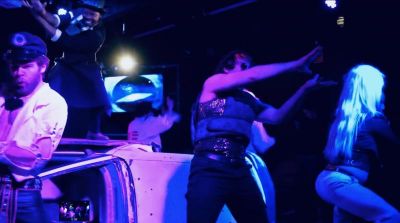 Designed to be performed in the round, the audience was small on the night I reviewed, which meant that the actors were performing largely to empty chairs - but they retained the energy and delivered a very dynamic performance. Excellent teamwork (that perhaps can only be achieved by an ensemble that study together and perform together over several years), from a cast who move seamlessly between a wide range of characters, switching nationalities and genders with the utmost of care and respect.

This show has an important premise and some amazing messages. While not easy viewing, this is very impressive theatre that will not disappoint - and it deserves much bigger houses.