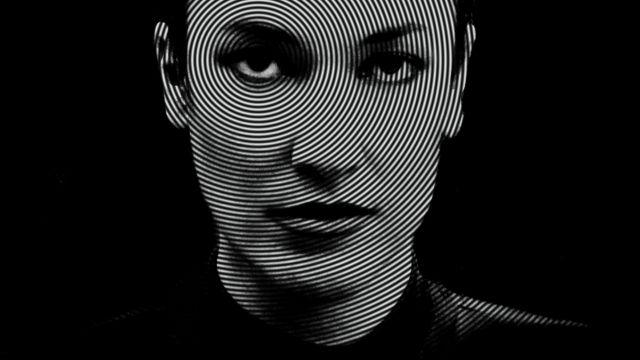 Women are supposed to be brave and strong but when Mordecai’s father dies, she returns to the Australian home of her Romani family to face a gypsy curse that has all but broken her.

Australian storyteller Elise Greig draws on her own Romani family history in this four-handed drama that is itself brave and strong, drawing characters that are in turn proud and stubborn, fallible, broken and pure of heart.

She thanks everyone from Queensland director, producer and educator Sean Mee, to the high school students of Tamborine Mountain for their assistance in bringing this work to the stage for its premiere season.

Kathryn Marquet and Julian Curtis speak Romani with a sporadic English mash in this 90-minute show as Mordecai’s parents in 1961, and while the language isolates the audience at times, it puts us exactly where Greig wants us, feeling displaced and frustrated with a foreign language and culture.

Theirs is not a subtle relationship and the physicality of their roles brings the story to life more than words.

Michael Mandalios shows us a playful, sensitive and vulnerable character in Splinter, Mordecai’s school friend who stands by her side during a pivotal moment in her childhood.

The play flicks between 1961 and present day with the randomness of a stray thought, Mordecai’s thoughts, for she is narrating this tale of family resentment, suspicion and reconciliation.

In this role, Barbara Lowing is all consuming, especially as the adult version of herself, and the sparse setting of a front porch and gypsy wagon often feels too confined a space for her aggrieved spirit.

Magpieis a play of reckoning by a playwright who is keenly testing the boundaries of identity, tolerance and human nature.

The depth of talent drawn to this production reflects the calibre of new work entering the Australian theatrical canon.