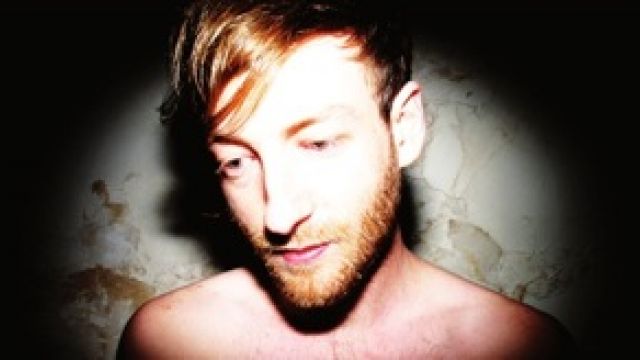 If you're the kind of person who enjoys arts festivals, then you know that one of the best things about them is the chance to see creative geniuses who will never have mass appeal (unless they string out a series of viral YouTube videos).

Mikki Ross defies classification. Yes, he sits at a piano and sings. Yes, he makes you laugh with his witty repertoire. Yes, there's something vaudevillian about Mikki.

But he's as anti-Australian-Idolish as you can get.

He loves his pop culture, as you can see from some of his song choices, Home and Away (yes, the theme from the TV show) and The Flinstones. To call Ross's versions of these songs "covers" would be to demean his Einsteinism. They are interpretations, recognizable but as distinctively Mikki Ross as his Whizz-Bang Theatre — a puppetlike "traveling vaudeville contraption".

His MySpace page says that "he dodges through the restraints of 'genre' to allow him to perform as his heart desires". That's his way of saying that he is fully, authentically, courageously Mikki Ross.

He's the undiscovered gem of Midsumma 2011 and gave a ten-curtain-call performance.