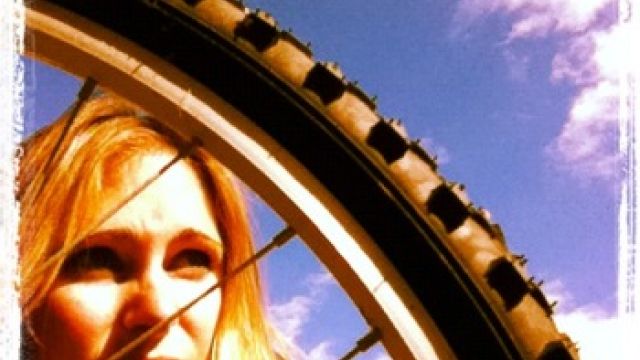 One of the most commendably ambitious works on offer this Fringe Season, Miles Away is a somewhat uneven, but ultimately rewarding one woman show.

Renee Gentle plays Alex, a jaded city-girl, reeling from a traumatic relationship breakup and frustrated by her overbearing family. On a whim, she decides to embark on a bike trip through the Australian outback. Woefully underprepared for the rigours of the journey, the hardships she encounters force her to confront her emotional demons and the various eccentric characters she meets along the way offer perspectives on life she had not previously considered.

The show is at its most powerfully affecting when exploring the psychological turmoil of the main character, but less accomplished in its comedic moments. Though most of the people Alex encounters on her journey are well fleshed out, and their contributions are genuinely insightful, others are written as overly broad caricatures, their speeches gratingly overlong and ultimately irrelevant to the central character’s dramatic arc.

Given the unenviable task of embodying 16 distinct characters, Gentle throws herself into the role with impassioned, full-bodied gusto. She could perhaps have provided greater variety of vocal delivery, several different characters have much the same voice, but each has their own distinctive set of physical mannerisms. Her portrayal of the central character’s neuroses shows an impressive depth of intelligence, sensitivity and nuance.

Monique French’s set design is minimalist, yet suitably evocative and the atmosphere is enhanced enormously by Alex Plisko’s skilful lighting and the live keyboard soundscapes of Ting Yun.

Overall, despite a few minor bumps along the way, this is an emotional journey well worth taking.

Read more about Miles Away