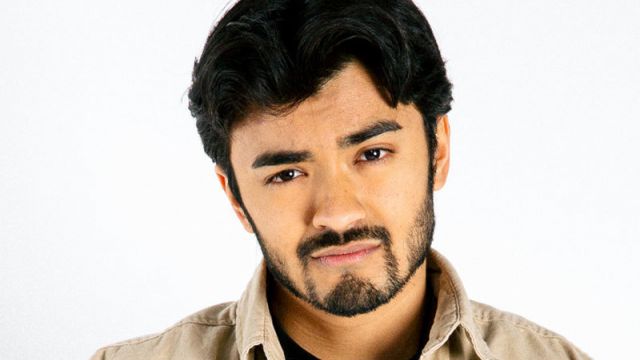 Neel Kolhatkar returns to Adelaide, doing what he does best; stand-up comedy. Kolhatkar rose to fame through his You Tube channel. Known for his funny observations and comedy skits, he has remained a popular comic with the younger generation.

This young comedian from Sydney does well with his observational humour. He can tap into the feel of the audience and know how far he can push a gag. His interaction with the crowd showed confidence and likeability. His cheeky smile did not hurt his cause either.

Kolhatkar is of Indian heritage. Talking about politics, celebrity and general awareness of the world, he had the audience in stitches. His unique perspective on such topics meant he could poke fun at Australia’s multicultural population and get away with it. On the night I attended he got himself into a pickle when a joke with an audience member came out a little insulting, but a broad smile and self-deprecating humour soon cleared things up.

Having seen this comedian twice previously, I was thrilled when he delivered new material. He can slip in and out of convincing accents which adds another level to his joke telling.

With such a young demographic following him, he does well to deliver a show that is funny, but not too bawdy; however, knowing what is available on the internet these days, he would have been safe with more adult material.

Kolhatkar is talented and knows how to make an audience comfortable enough to let go. I was able to take my sixteen-year-old son along to the show and watching him chuckle through the whole hour was the only convincing I needed to realise what a big future this comedian has.