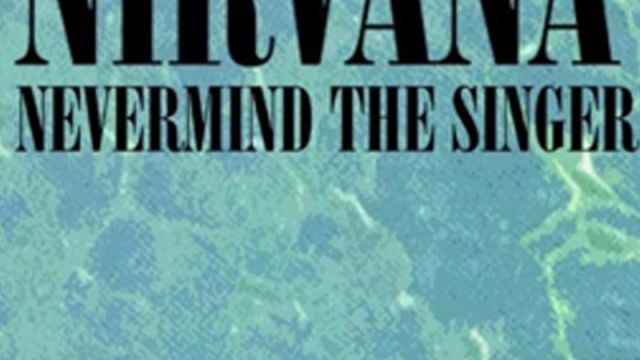 The band Nirvana formed in 1987 in the small town of Aberdeen, in a socio-economically challenged area of Washington. Founded by the late Kurt Cobain and Krist Novoselicand later joined by Dave Grohl, they went on to achieve enormous success in what was dubbed the Seattle Grunge scene.

Nirvana’s best-selling album “Nevermind” has sold in excess of 80 million copies. The band took on a cult status among fans after the death of lead-singer Kurt Cobain in 1994.

Great White Productions is a group of Adelaide musicians from various bands who come together to recreate and pay homage to classic albums.

The scene for this show was the band room at the Crown and Anchor Hotel, a small basement-like space with low ceilings that was reminiscent of an old garage. I had my concerns that the acoustics of such a small room would spell disaster, but it turned out to be perfect to reproduce one the most iconic grunge albums of all time.

The band consisted of five singers, both male and female. Displaying a clear understanding of the music they were delivering; their talents were on show for the modest crowd.

The songs were performed in the same order as the original album, starting with the enormous hit “Smells Like Teen Spirit”. Some nerves showed in the vocals, but it did not take long for the band to win over the crowd.

The “Nevermind” album consists of 12 tracks, nearly every one a hit worldwide. By the time this band performed their last song from it, “Something in the Way”, the room was abuzz with even more appreciation of the band Nirvana and that iconic album.