Our Blood Runs In The Street 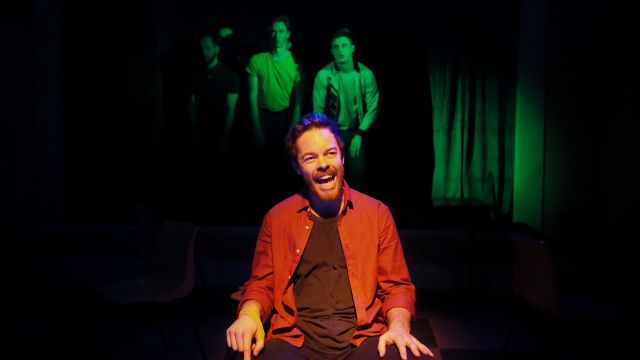 With The Campaign running at the Seymour Centre about the activists who drove Tasmanian gay law reform, and now this show about five decades of gay violence in NSW, Mardi Gras shows itself as more than just sex, glitter and show tunes.

Both plays are impressively researched verbatim documentaries drawing on interviews and records and both are told with empathy and imagination.

Our Blood Runs in the Street is a tribute to the 89 mostly gay men murdered – each named - most at the height of AIDS anxiety between 1988 and 1995.  It’s also an exposure of the tolerated violence and homophobia, especially from teenage males, and the inexplicable failure of the police to investigate these murders.

A current NSW Parliamentary Enquiry into Gay and Transgender Hate Crimes may – finally – produce some answers. 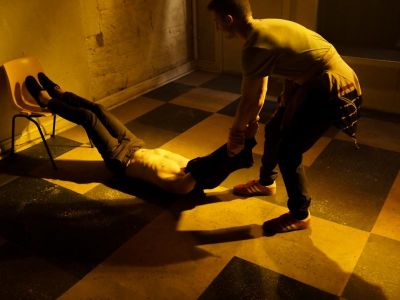 Director Shane Anthony has tailored the text just as well as he’s choreographed the intense physicality of his actors, into surges of violence or male group solidarity or gay strutting and courtship.