Sex and The Musical 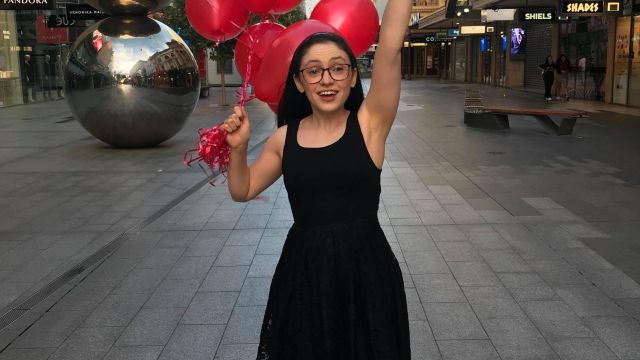 Before seeing this show, can someone who could name the central quartet of actors from Sex and the City but not necessarily identify their character names with confidence, still enjoy an unofficial, satirical musical prequel to the television series? In other words, can Sex and the Musical potentially ‘cross over’ to novice new-comers in addition to entertaining die-hard fans? Absolutely, it can.

A large part of this show’s success is to be found in effective casting. One doesn’t necessarily need to possess a previous emotional attachment to the four women who stand at the story’s centre; not when Caroline Barber, Alana Shepherdson, Eloise Quinn-Valentine, and Brydie Faith Hall are so good at engaging us on their own terms here.

The writing is perhaps less sharply witty here than in the other Emma Knights production which plays on the same evening (Buffy Kills Edward), but within its chosen paradigm of generally broad characterisations, Sex and the Musical does capture a number of truths about multiple contrasting personality types, and how they can potentially find both rewarding friendship and common ground, even in a bustling metropolis like New York City.

A solid supporting cast in the male roles provides the icing on a sweet and tangy cake. It is well worth enjoying a bite of this treat.

Note-Reviewed as a double bill with Buffy Kills Edward, at The Parks Theatre, Adelaide, Saturday September 7, 2019.