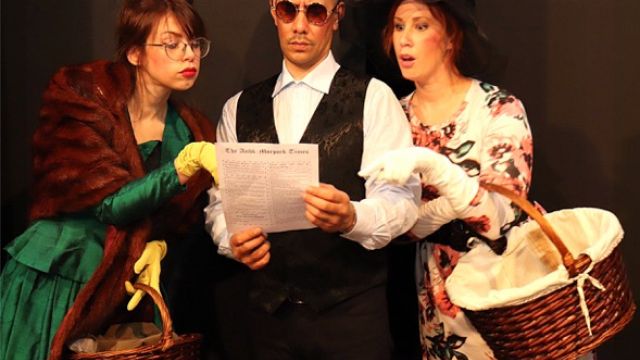 ARENA Arts have presented their ninth Terry Pratchett play, the WA premiere of The Truth, as adapted by Stephen Briggs. Featuring Discworld’s first newspaper, The Ankh-Morpork Times, it shows how “A lie can run around the world before the truth has got its boots on.”
Brendan Ellis as William de Worde, accidental newspaper editor, ably leads cast of 19 actors playing 39 named characters, in a nicely measured central performance. With 28 scenes and nearly fifty changes of locale, the set is wisely universal, with the only major feature being key prop, the printing press. Callon Leam’s sound and lighting help the audience to navigate the various places.

As well as attracting a myriad of new performers, The Truth appears to have attracted many new audience members, with Discworld fans making up a good percentage of the house - which can only be good for theatre in Perth. 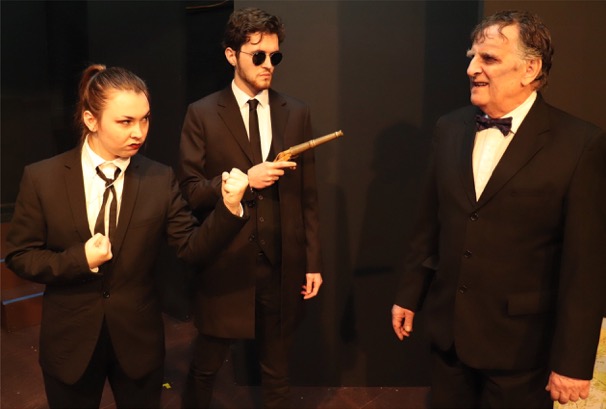