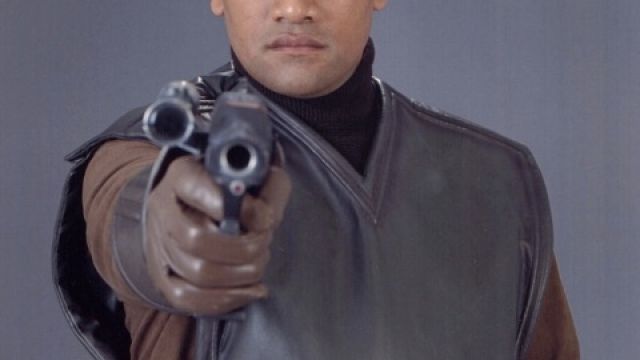 Impro theatre is going from strength to strength in Canberra.  That may partly be due to the training that Impro A.C.T.'s players receive in creative response to the unexpected.  But it must be due too to the fun of watching the players' reactions and hearing great lines delivered unrehearsed.

The evening's first half was a play-off for roles in Starship Odyssey itself, which, after casting and interval, commenced with a scenario that the players (except, possibly, a player seconded from the audience!) knew beforehand.  But the ethos of impro theatre is to leave the sequence of events as open as possible, the outcome undetermined.

Far from the stilted performance or madhouse you'd expect from this approach, what emerged was a surprisingly rich tapestry of scenes that careful plotting would have been hard-pressed to devise.  The cast handled scenes depicting alien social relations and of betrayal and unmasking as deftly as it did the day-to-day running of the well-designed bridge of the Odyssey—Nick Byrne's richly understated android character making the most of human contradictions to ask questions and make corrections of the greatest possible tactlessness and Jay Laga'aia bringing subtlety to a role he made delightfully evil.  The performance I saw would hold its own as a script for publication.

Let's see much more of this delightful play format.