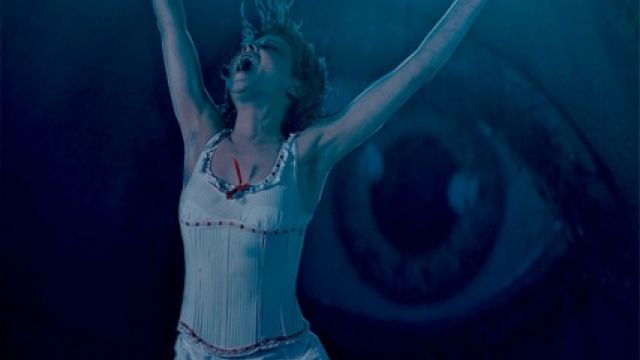 It’s exciting when a new play comes on the scene. Community theatres seem to be swamped by shows newly released for amateur production, so I was looking forward to this professional company’s new translation of Thérèse Raquin.

I knew most of the nineteenth century French classics were racy but I’d forgotten how dark they were. Zola’s book (1867) and play (1873), considered ‘early naturalism’, embrace lust, murder, psychological torture and madness, but thankfully, without gore. These are elements of the later horror-based Grand Guignol style, yet director Helen Howard drew unexpected comedy from her actors to lighten this piece.

Zenzenzo physical theatre eschews realistic sets and props (even Frederick, the cat that plays a focal part, is established by convincing mime) depends on costumes to establish period, but locale and mood with minimal set (Josh McIntosh) and soundscape (Phil Slade) both acknowledge the style.

I found Act 2 in this new translation tended to drag: so much action in Act 1, so little in Act 2, apart from prolonged agonies.

This is no laid-back evening’s entertainment. I suspect Gen Xers and Yers will enjoy it more, as will theatre historians.