The 2019 Finley Awards will be held at The Heath Ledger Theatre, State Theatre Centre of WA on January 18, 2020.

This year there are even more awards up for grabs because the DramaFest Awards will now be presented on the Finley Awards Night.

The Finley Awards, are Western Australia’s Community Theatre’s celebration of outstanding theatre. Judged over the last year, over sixty productions compete for the prestigious Robert Finley Awards for Best Play and Best Musical, for the Ailsa Travers Award for Best Youth Production, and awards for performance, costume, set, choreography and musical direction.

This year DramaFest Awards will also be awarded on Finley Night, with the competition being judged over the full year for the first time, and 15 plays competing for the title of Best One Act Play and a number of other awards.

A gala evening with formal dress, the entertainment will include excerpts from selected shows throughout the year. 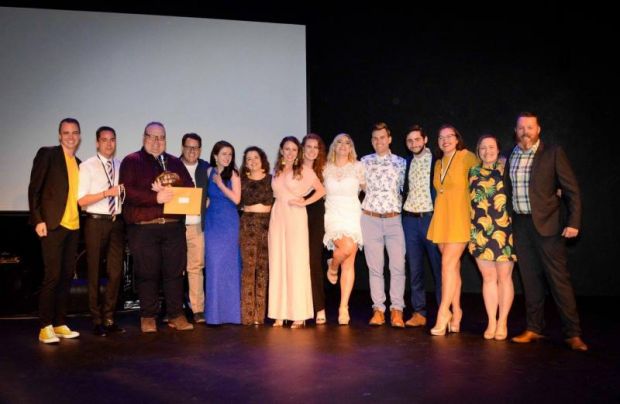