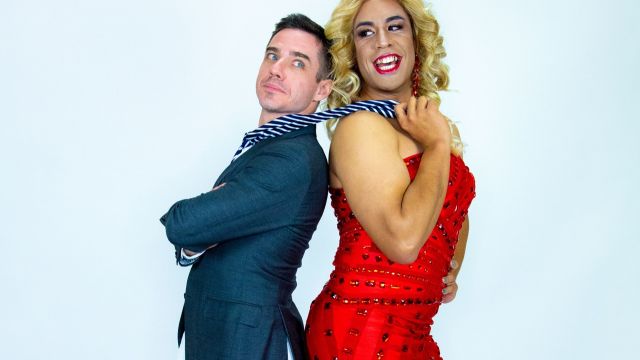 Rockdale Musical Society’s production of Kinky Boots, thehuge-hearted, high-heeled musical will be playing at Rockdale Town Hall from 6 September 2019 for 8 performances only, rounding out their 80th year celebrations.

With a book by Broadway legend and four-time Tony® Award-winner Harvey Fierstein and songs by Grammy® and Tony® winning pop icon Cyndi Lauper, this joyous musical celebration is about the friendships we discover, and the belief that you can change the world when you change your mind. 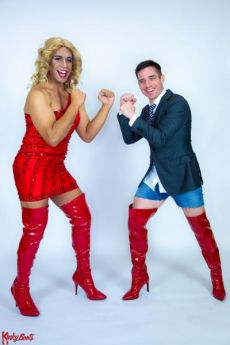 The child roles of Young Charlie and Young Simon are being played by Luke Antcliffe and Luca Gigante.

Co-Director Carina Herbert said, “Kinky Bootsis a big-hearted musical that is a beautiful story of love and friendship. Its themes, such as acceptance of one another, loving who you are and celebrating your individual identity, are important positive messages that we are looking forward to sharing with our audiences. What better show to close out our 80th anniversary year!”

Inspired by true events, Kinky Bootsfollows the story of Charlie Price who has reluctantly inherited his father's shoe factory, which is on the verge of bankruptcy. Trying to live up to his father's legacy and save his family business, help arrives in the unlikely but spectacular form of Lola, a fabulous performer in need of some sturdy new stilettos. As they work to turn the factory around, this unlikely pair finds that they have more in common than they ever dreamed possible.