Love is in the Air at CLOC 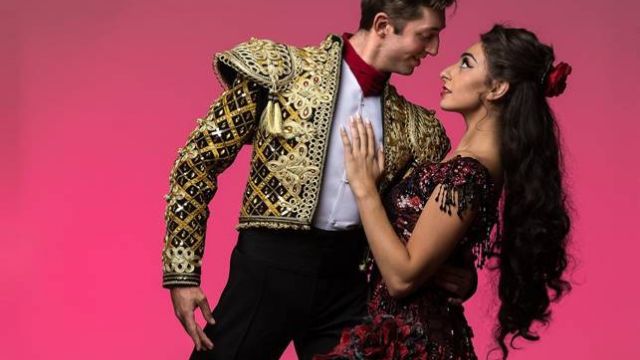 Told with charm, humour, razzle dazzle and a true Australian larrikin spirit, Strictly Ballroom is the story of Scott Hastings, a championship ballroom dancer who defies all the rules and follows his heart, in the process finding not only his true calling but also his true love.

Strictly Ballroom has been brought to the stage with all the larger than life characters, costumes, wigs, glitz and glamour from the movie, springing to life in a kaleidoscope of colour and a sequinned, sparkling visual extravaganza.

As well as spectacular dance sequences, the show features all the well-known songs from the hit film, including Time after Time, Perhaps Perhaps Perhaps, Tequila and Love is in the Air, as well as several new songs by internationally acclaimed artists Sia, David Foster and Eddie Perfect.

Presented by CLOC Musical Theatre, Strictly Ballroom will quick step, cha cha and samba its way onto the stage of the National Theatre in St Kilda for 12 performances from May 11-26. For further information and tickets, visit www.cloc.org.au or www.facebook.com/CLOCMusical