Other Desert Cities for Perth 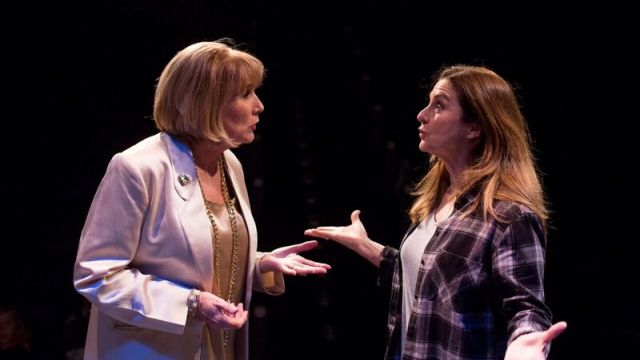 Playlovers, one of W.A’s foremost and most awarded Community Theatre groups continues to survive with the aid of The Old Mill Theatre in South Perth.

The Old Mill Theatre has very kindly provided it’s beautiful venue for this season’s production of Other Desert Cities. Written by Jon Robin Baitz and directed by Barry Park, Other Desert Cities, is a richly satisfying, fine-tuned contemporary play that effectively balances comedy with intense family drama. Winner of the Outer Critics Circle Award for Outstanding New Off-Broadway Play and a finalist for the 2012 Pulitzer Prize, Baitz’s play examines the lies people tell to protect each other and the damage they cause.

‘The greatest challenge with an absorbing play like this, is to cast it well,’ Barry Park says. ‘I have assembled an extremely strong cast of outstanding seasoned actors who fully understand the nuances of the text and play their roles to perfection.’ 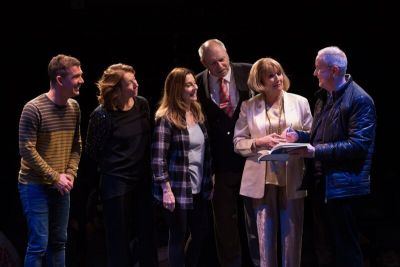 Other Desert Citiesis set in 2004, when American opinion was split over the decision to invade Iraq. There was political unease worldwide and there were mass public protests. The political divide between the characters is clear. Polly and Lyman are both very conservative, with Polly making strong, brazen statements throughout, which Brooke and Silda vehemently oppose. A past event is the focus of the play. The Wyeth’s son, Henry, had been implicated in the bombing of an army recruitment centre during America’s war with Iraq. Thousands of American soldiers and over a million Iraqi deaths occurred because of the conflict, for which both nations grieved.  In Other Desert Cities Baitz makes a national grief a personal one, by illustrating the effect that Henry’s death has had on the Wyeth’s family life.

Booking is online at www.trybooking.com/QGYV

The box office opens half an hour prior to curtain if seats are still available.