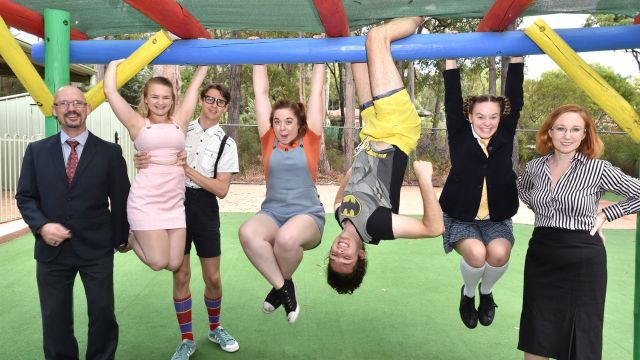 TONY Award-winning musical The 25th Annual Putnam County Spelling Bee is coming to the Armadale District Hall in May 2019.

Presented by Roleystone Theatre (WA) and directed by Stephen Carr, it follows a group of six mid-pubescents as they vie for the spelling championship of a lifetime.

While openly disclosing hilarious and touching stories from their homes, they spell their way through a series of words, hoping never to hear the soul-crushing and pout-inducing bell that signals a spelling mistake.

But there can only be one winner – five leave with a juice box.

“With the closure of the Roleystone Theatre building due to structural issues, I wanted to do a show that was fun and involved the audience,” Carr said.

“I want them to walk away, having had a good night and knowing our theatre group is still going strong and in good hands.

“The 25th Annual Putnam County Spelling Bee is meant to be set in a hall so, when the City of Armadale offered up the newly-renovated town hall, it became a perfect match.”

Involved in theatre for the past 20 years, Carr has worked at a plethora of theatres across the metropolitan area including the Crown, State and Regal Theatres. 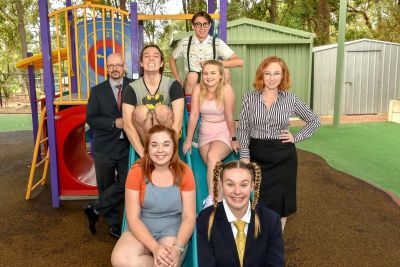 He won the Finley Award for best director and best show for his production of Sweeney Todd in 2009 and is currently production coordinator at Curtin University’s Hayman Theatre.

“I get to teach and pass on my knowledge to the next batch of theatre professionals and have three of my current students in this latest show,” Carr said.

“The 25th Annual Putnam County Spelling Bee relies on audience participation so choreographing a show with four new people each night does present a few challenges.

“We also have to dive back into our own childhood and remember what a large and scary world it was!”

The Armadale District Hall is on the corner of Jull Street and Church Avenue.