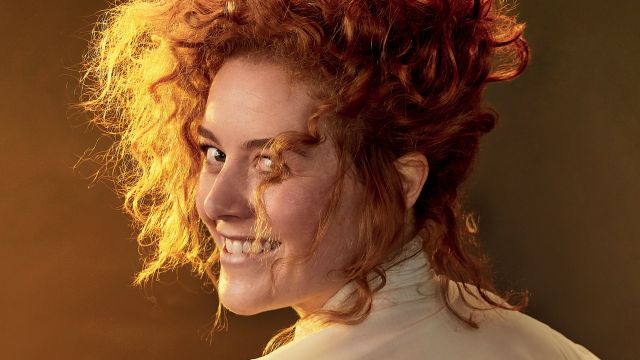 Belvoir has announced the productions making up its 2020 season, with highlights including new works from established and emerging voices, an array of talent both on and off stage, and an all-new production from the award-winning team behind Counting and Cracking.

“There’s this pervasive siege mentality in the world right now and this season is designed to be an antidote,” says Belvoir Artistic Director, Eamon Flack. “Everywhere you turn someone is after your taxes or your identity or your religion or your body or your beliefs… It feels like everyone’s living on the back foot, all trigger-happy and pissed off. The best way to fight against an uptight zeitgeist like that is to open things up, be generous in your thinking and your ideas. We have to work from the position that if we all sit down and pay attention we can figure things out. And Belvoir is uniquely set up to do that. Watching great artists live on stage in the company of strangers is the purest dose of that social contract you can get. So we chose these shows and these stories to help open things back up again, to help calm things down and give everyone some more damn trust in each other.

“This season mixes optimism with searching critique. It offers complex new theatrical work alongside time-tested classic theatricality. There’s an abundance of new stories and Australian stories, a mix of legends of the Australian stage and new talent. It’s an optimistic season. More is possible! The world can be better than this! That’s the spirit of our 2020 season”. 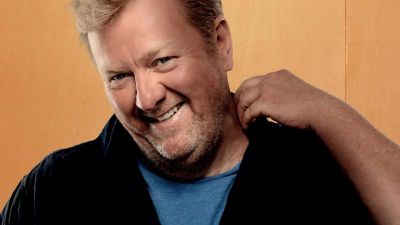 Steve Rodgers will reprise his role in this return season of the 2019 production, Every Brilliant Thing. A warm, deeply-felt show that gleaned both awards and applause, Every Brilliant Thing is heartfelt, generous and original. A real gift that builds hope and joy – with help from the audience – every night.

Jesus Wants Me For A Sunbeam: 6th February to 8th March

After garnering accolades for its premiere season at Riverside Theatres, Belvoir presents National Theatre of Parramatta’s production of Jesus Wants Me For A Sunbeam, based on the novella by Peter Goldsworthy and adapted by Steve Rodgers. A powerful reminder of what we do for those we love, this show is an unmissable family story - raw, honest and beautiful. 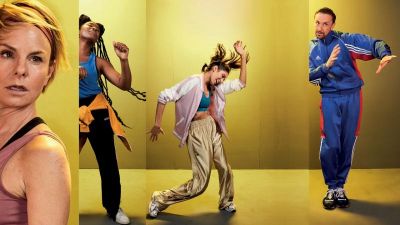 Somewhere in America, away from the bright lights, a group of young teen girls prepare for the most important event of their lives – a dance show contest.  A comic play of memory, feminist power and a subtly subversive exploration of the time of life when the demons can get in. Dance Nation will star Mitchell Butel, Emma Harvie, Chika Ikogwe, Yvette Lee, Rebecca Massey, Amber McMahon, Louisa Mignone Tara Morice and Tim Overton.

Rippling with passion, Virginia Woolf’s, A Room of One’s Own is arguably one of the finest pieces of writing in the last hundred years. Woolf’s essay has been adapted by Belvoir’s Carissa Licciardello and Tom Wright, and stars Anita Hegh (The Wild Duck, STC’s The Harp in the South: Part One & Part Two). 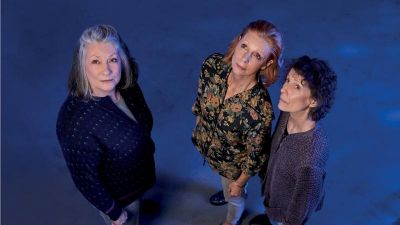 The Jungle and the Sea: 4th to 26th July

From the team behind the 2019 acclaimed Helpmann award winning Counting and Cracking comes The Jungle and the Sea. Written and directed by Belvoir’s Eamon Flack and S. Shakthidharan, and presented in collaboration with Lingalayam Dance Theatre, the story leans on two pillars of classic literature – Antigone and Mahābhārata – to forge a new story with the power to heal. 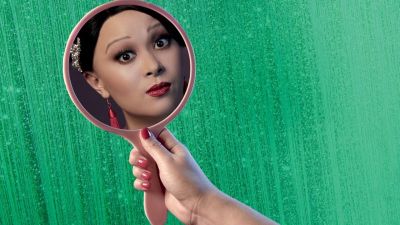 A brand-new comedy from the writer of Single Asian Female. Michelle Law’s (SBS’s Homecoming Queens) Miss Peony is a glitzy, glamorous and slightly unhinged comedy about being caught between two generations and two cultures. And what happens when the ghosts of generations past come back to haunt you, for real.

My Brilliant Career written by Miles Franklin, adapted by Kendall Feaver (The Almighty Sometimes) and directed by Kate Champion (Every Brilliant Thing), is a tale of emancipation and identity starring Nikki Shiels (The Sugar House, They Divided the Sky) as Sybylla. 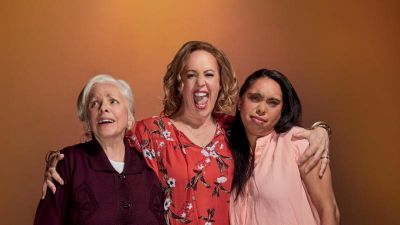 From 2019 Balnaves Fellow, Jaru/Gija writer Kodie Bedford (ABC TV’s Mystery Road) comes Cursed!, a madcap, liberating play. The hilarious story of a mixed-up family - are they cursed, or can they change the way they see themselves and how the world sees them?

Summerfolk is written by Maxim Gorky, and adapted and directed by Belvoir artistic director, Eamon Flack. A coastal town, somewhere in Australia, with a skeleton population in winter and swollen with the holiday crowd in summer. This particular bunch have been coming to their beach houses for years. They’ve got the money to enjoy themselves, they always have. Why should it be any different this year? Why should it ever change?