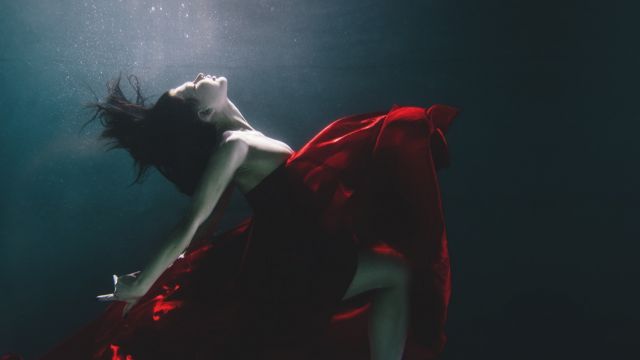 A new Australian opera cabaret, an Australian musical, a story of profound love and a visually dazzling classic are the centrepiece of Opera Queensland’s Season 2020.

The program is anchored by four main stage productions – Lorelei, Bran Nue Dae, Tristan und Isolde and Aida – complimented by a new Concert Series, a regional tour of 2019’s hit production of Tosca and an expanded education and community engagement.

Minister for the Arts Leeanne Enochsaid the 2020 season was a mix of new musical experiences and memorable productions with a statewide reach.

“The Queensland Government invests in Opera Queensland to provide high quality productions and engagement opportunities though their performances and workshops.

Artistic Director and CEO Patrick Nolan and Executive Director Sandra Willis have revealed a program that builds upon the success of their 2019 Season.

“Season 2020 develops and extends everything Opera Queensland has achieved in 2019,” Mr Nolan said.

“We are presenting contemporary works, written by living composers; works that tell great Australian stories; works that are among the most significant in the operatic canon; and with Aida, one of history’s grandest operas.

“Our contemporary approach to staging opera will continue throughout 2020 because we believe great productions are borne of the marriage between music-making of the highest quality and great theatre. Every element of every production is designed to enthral and engage Opera Queensland’s audiences.”

The production centres on the Lorelei, a trio of Sirens who sit atop the cliffs of Germany’s Rhine River singing sailors to their watery graves.

“Lorelei subverts the traditional Siren’s tale,” Mr Nolan said of the production which made its world premiere in Melbourne in November 2018.

“We encounter three different versions of the Siren, each questioning the assumptions of their mythic status, changing their tune and their sense of identity in the process. The result is “part-cabaret, part-opera, all seduction.

“We believe in investing in Australian artists and developing a body of Australian work that will survive and thrive for years to come.”

The production, sung in English and staged over 75 minutes, is presented in the Conservatorium Theatre, as part of a new partnership between Opera Queensland and Griffith University.

Written by the late Jimmy Chi with the band Kuckles and first performed in 1990, Bran Nue Dae was lauded as “the great Australian musical” when it premièred.

“We are committed to telling Australian stories. Bran Nue Dae is a loving and joyous celebration of Indigenous culture,” Mr Nolan said.

“This is a story about hope and the power of learning from the past. Revisiting it after 30 years allows us to reflect again on its message of ‘we are all one under the sun’.”

The semi-staged production will be conducted by one of the world’s greatest interpreters of Wagner, Pietari Inkinen, fresh from conducting The Ring Cycle in Bayreuth, the home of Wagnerian opera.

“There are very few people on the planet who can sing Tristan und Isolde and we worked in collaboration with Pietari to cast world-acclaimed New Zealand tenor Simon O’Neil and American soprano Megan Miller,” Mr Nolan said.

“Tristan und Isolde is one of the most powerful operas you will ever hear and by including it in Season 2020, Opera Queensland highlights how glorious operatic storytelling can be.

“We chose to stage this in the Concert Hall as Wagner’s music is rich and lush and in placing the orchestra on stage, audiences can be completely immersed in his musical world.” 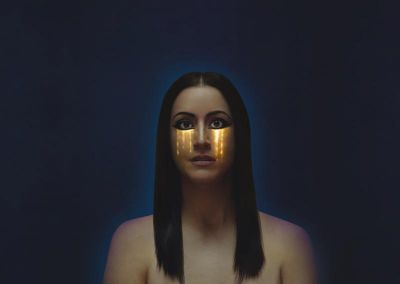 Starring Australian soprano Natalie Aroyan in the title role, Aida’s set is defined by 10 automated mobile screens that transform the space through visuals and light. The production played to sold out houses in Sydney.

“There is an energy to this production of Aida audiences won’t have encountered before,” Mr Nolan said.

“It is a very dynamic and highly-visual experience, a beautiful expression of the music and a spectacular way to explore Verdi’s blockbuster opera.”

Building upon their highly regarded community chorus program, the company will draw upon the wealth of Queensland’s vocal talent to form choruses whose members appear in the performance in their regional centre.

“All of the Australian artists in this series have a deep connection to Queensland – whether they grew up here, were trained at the Queensland Conservatorium or live here now – and this Concert Series is a showcase of the extraordinary opera talent we have in this state,” Mr Nolan said.

Opera Queensland continues its commitment to community engagement with adult and youth vocal workshops, pre-performance talks, the continuation of its quarterly Sing Sing Sing social events and an educational program that tours The Frog Prince and Puccini’s La bohème.

Presented in association with QPAC