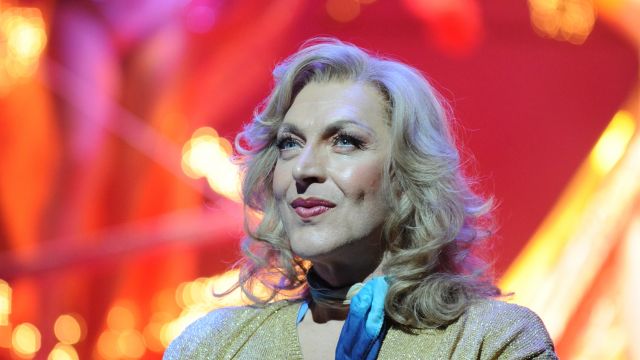 Tony Sheldon's first Broadway award has been announced, a 2011 Theatre World Award, for his performance in Priscilla Queen of the Desert The Musical.

Only six actresses and six actors are presented with a Theatre World Award for their debut performance in a Broadway or Off-Broadway production every year, and the award can only be received once.

The Theatre World Award annual ceremony on Tuesday, June 7 at 2:00pm at the August Wilson Theater will be attended by former winners and invited members of the theatre community.

We interview Tony Sheldon and Priscilla Director Simon Phillips in the May / June Edition of Stage Whispers - click link for more details.