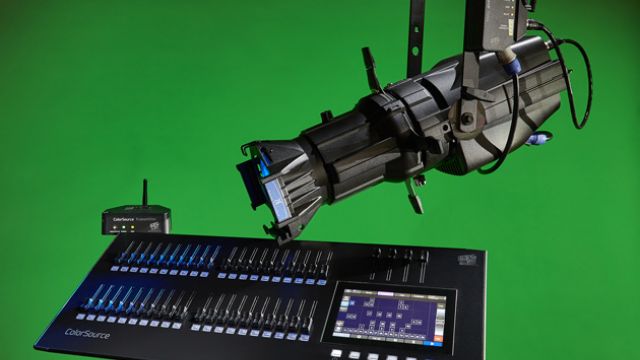 Colour-changing LED luminaires are becoming more common in venues large and small. According to the global lighting manufacturer ETC (Electronic Theatre Controls) the results aren't always pretty. The company says small venues around the world have experienced a rash of purplish light and poor colour rendering.

"It sounds basic, but many LED lighting systems these days can't do a reasonable fade from, say, pink to sky blue without passing by some ghastly shades on the way,” says Adam Bennette, a technical director with ETC.

The company says when a console powers on, it immediately identifies any intelligent lights in the rig and populates their profiles in Patch. Within minutes of setup, the fixtures can be assigned to channels using the touchscreen and dragged into position on the onscreen stage map for easy direct-selection and programming.

"Fading color with ColorSource consoles works just as if you had two gelled tungsten lights and faded from one to the other," explains Bennette.

The company says that unlike other small lighting consoles that operate in a limited range of colors, ColorSource desks support the color-mixing systems of all mainstream fixtures.

The new AV consoles are available in Australia and New Zealand from Jands.