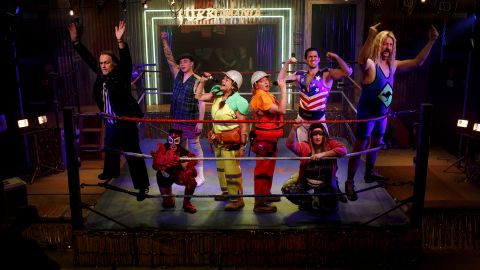 Three new locally written musicals, are on stage now in Sydney and Melbourne. David Spicer reports on the stories behind Dubbo Championship Wresting (Hayes Theatre),The Deb (ATYP) and Driftwood the Musical (Umbrella Events), and what makes them unique.

Actor Aaron Tsindos is in the fight of his theatrical life. When I spoke to him he was training for his role as the star import of the (fictional) Dubbo wrestling league.

Its 2am, there is no-where else to go

Swings in the Wings 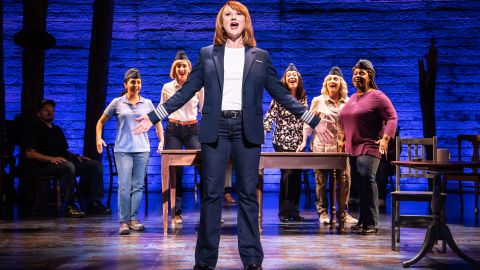 Image: Marika Aubrey in Come From Away

Beth Keehn speaks to some of theatre's unsung heroes, the understudies who are keeping theatre alive and kicking despite Omicron. 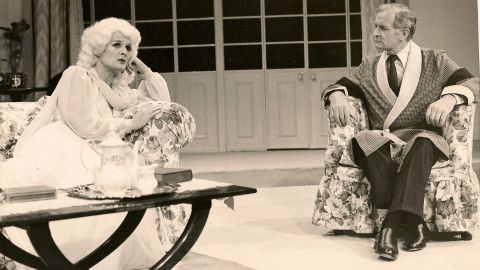 Actress and author Judy Nunn dug into her extensive theatrical background for her latest book - Showtime! - set in Australia’s booming 19th Century post-gold rush theatre districts. Peter Pinne spoke with her about her writing, her life and her career. 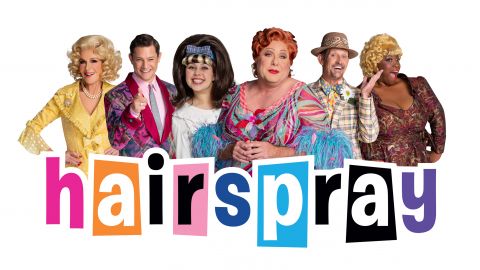 Carmel Rodrigues has beaten hundreds of auditionees to play the coveted role of Tracy Turnblad in the Tony Award-winning production of Hairspray, set to open in Melbourne in August 2022

Rodrigues was spotted through the open casting call process, where she auditioned after seeing Shane Jacobson, who is playing Edna Turnblad, on television talking about the search for Tracy Turnblad.

Tell Me Before the Sun Explodes 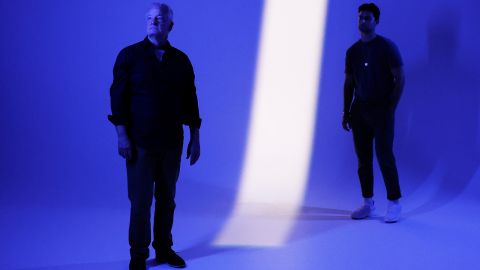 Playwright Jacob Parker’s new work Tell Me Before the Sun Explodes poses the question: What you would do if the world was about to end? In this Q and A he interviews of one of his actors, Tim McGarry (also a playwright), who recently adapted Boy Swallows Universe for Queensland Theatre.

Jacob Parker: OK, you have eight minutes before the sun explodes Tim! How are you spending it? 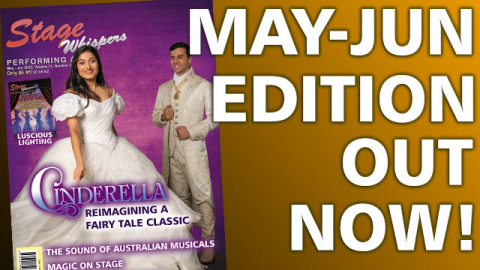 A Fairy Tale … For All Time

Magic, and the magic of theatre

The PHANTOM of the SOPERA

What a Way to Make a Living! 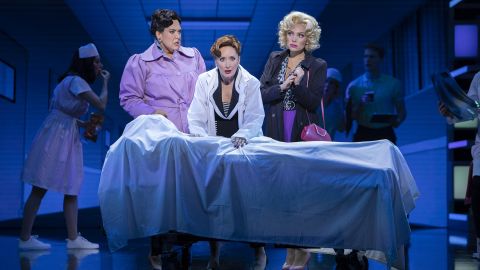 Coral Drouyn looks at the bad old days in the workplace and the musical they inspired, which is in its last week in Sydney before transfering to Brisbane and Melbourne. 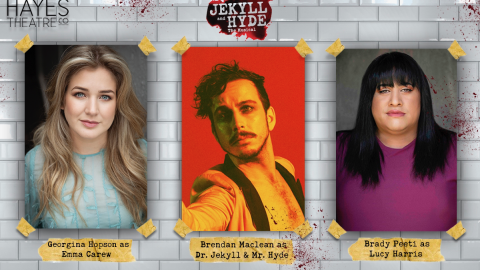 Hayes Theatre Co has announced that Jekyll & Hyde will be presented by Hayes later this year. Directed by globally renowned performer Hayden Tee, and brought to life by a cast of 14 actors and actor/musicians, this epic struggle between good and evil will have its Australian professional premiere production at Hayes Theatre Co from 29 July with tickets on sale now at hayestheatre.com.au. 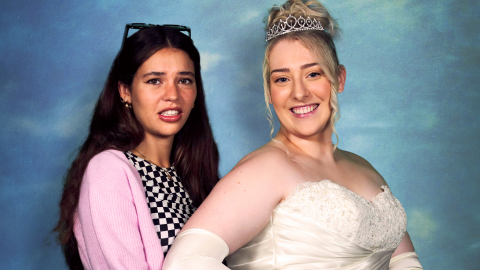 Australian Theatre For Young People (ATYP) will present the world premiere of The Deb from 6th April to 22nd May. The Deb marks the company’s first show in four years back at their newly renovated home at Pier 2/3 in the Walsh Bay Arts Precinct. 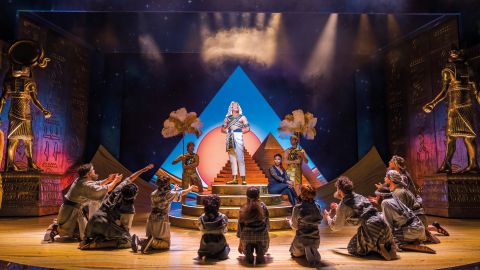 Tim Lawson in association with Michael Harrison and The Really Useful Group have announced that after two seasons at The London Palladium, the brand new production of Tim Rice and Andrew Lloyd Webber’s Joseph and the Amazing Technicolor Dreamcoat will come to Australia, opening at the Regent Theatre, Melbourne on 10 November 2022.  Melbourne’s opening will be the first staging of this newly reimagined production outside of the UK, and comes 30 years after the show was last produced professionally