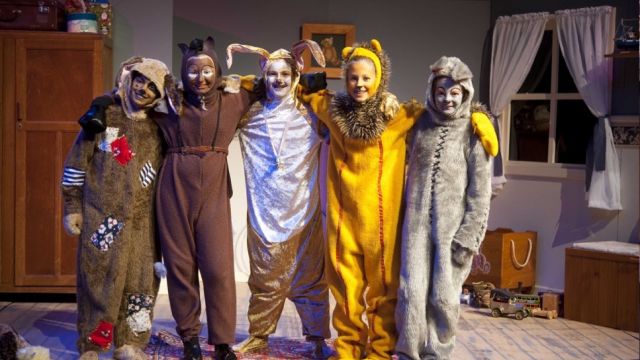 Tracey Nuthall from Costumes without Drama shares her philosophy, after running her company for almost 19 years.

Costumes without Drama was started primarily as a reaction to the waste produced by making costumes for a single use (sometimes even out of paper, and other materials which are not able to be laundered) and ending up either taking up storage room, never to be used again, or sent to landfill.There are only so many items a school can use on multiple occasions, and there are only so many costume pieces which are likely to be used in the ‘dress up’ box at home.

Right from the start we chose not to buy cheap imported garments, or garments made by cheap labour overseas. Most costumes are made on site or locally.

We always used reusable bags, mostly cloth bags made from fabrics saved from landfill, dumped due to being unfashionable designs etc.

Many fabrics used have originated from sources other than fabric wholesalers. Garments have been lovingly created from fabric unearthed languishing in friends’ and family’ssewing rooms, waiting for that ‘ah ha’ moment when its time came to shine. I personally know each of the 13,000 inventoried items, and could probably tell you the source of the fabric.

Providing costumes for school productions is a privilege Costumes without Drama honours by providing a full inventory of items supplied, with everything packaged and labeled.

It was not trendy or even ‘cool’ to send costumes out to schools in recycled bags when we started. I have noticed progressively over the years that there is finally an understanding that we do not have to re-invent the wheel for every production. We do not have to spend a lot of money, and it is OK to use something which has been used by someone else before.

Finally, as I approach 20 years in business, I am in fashion! 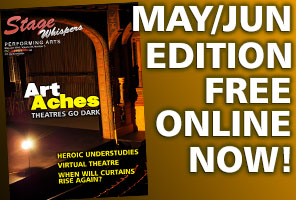 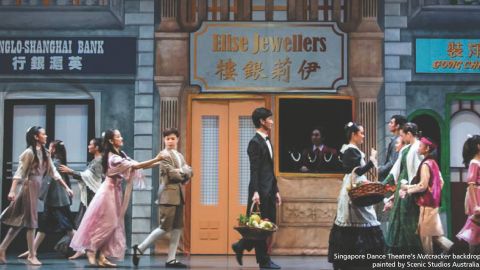 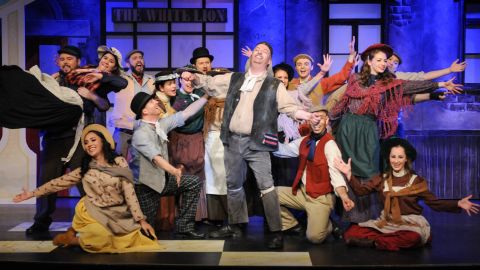 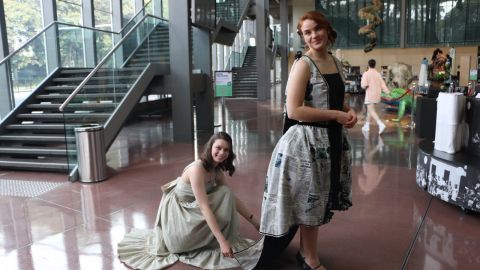 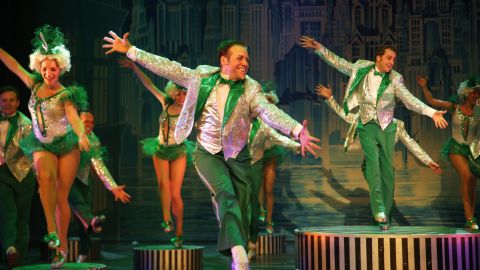 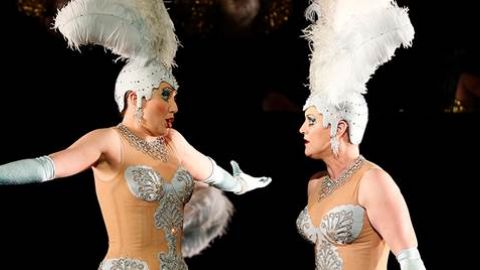