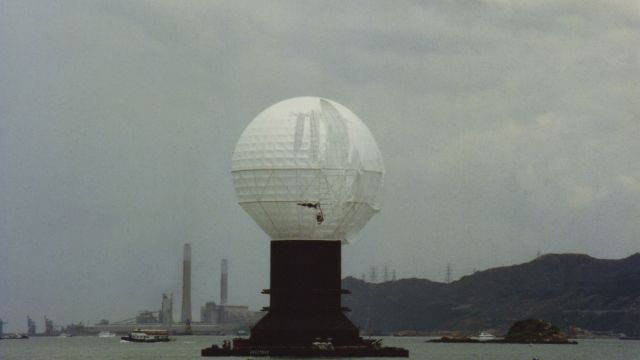 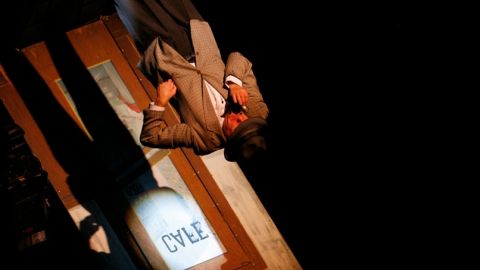 Meet the Costume Designer Who has to 'Play' with Fire

Circus Oz costume designer Laurel Frank has more challenges than most. Firstly she has to ... 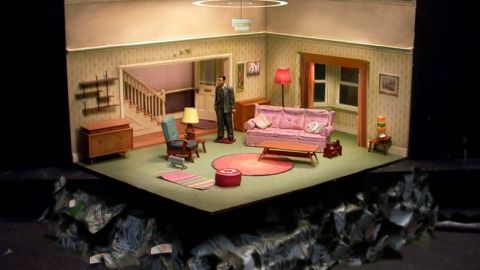 The Swinging Sixties on Stage: Designing a Thriller.

Entertaining Mr. Sloane is a thriller. It’s about a psychopathic but gorgeous killer who ... 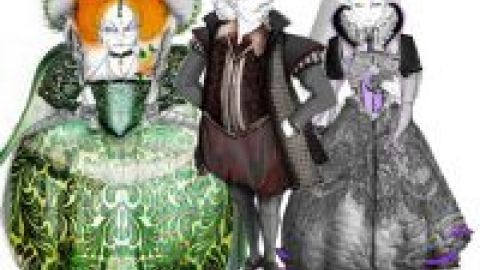 Stage Whispers interviews Anna Cordingley, Designer of Malthouse Theatre’s Elizabeth What is the brief for the costume ... 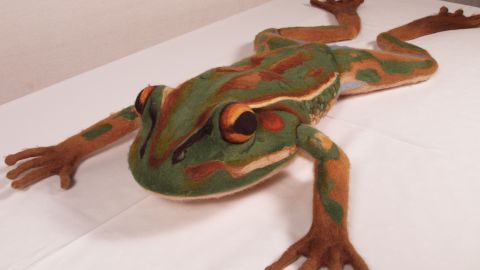 Jemima Snars got into the guts of prop making for her final project to complete a three-year course at the National In ... 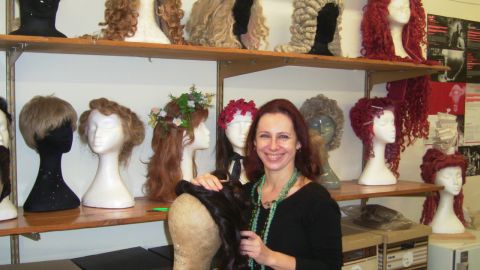