It appears that a professional producer has noted the success which amateur companies are having across the country with Agatha Christie's The Mousetrap. No surprise when you hear stories like that of  the Sydney production by Genesians being virtually sold out by opening night.

The longest running show of any kind in London, Agatha Christie's The Mousetrap recently became available to the amateur theatre community of Australia for a limited time only between 1 September 2011 and 31 December 2013, in celebration of the 60th Anniversary of the opening of the London production in 1952. The actual date of the anniversary is 25 November 2012.

However, while we are informed that all community / amateur productions already licensed will go ahead, any further non-professional rights have now been suspended, as there will now be a professional touring production.

A group of strangers, one of whom is a murderer, are stranded in a boarding house during a snow storm. The suspects include the newly married couple who run the house, and the suspicions that are in their minds nearly wreck their perfect marriage. Others are a spinster with a curious background, an architect who seems better equipped to be a chef, a retired Army major, a strange little man who claims his car has overturned in a drift, and a jurist who makes life miserable for everyone. Into their midst comes a policeman, travelling on skis. He no sooner arrives, than the jurist is killed. Two down, and one to go. To get to the rationale of the murderer's pattern, the policeman probes the background of everyone present, and rattles a lot of skeletons. Another famous Agatha Christie switch finish!

A Writer's Tale from Isolation
Simon Denver, the writer of Man of Steel and many other musicals and plays, is poised to write  a new masterpiece... more 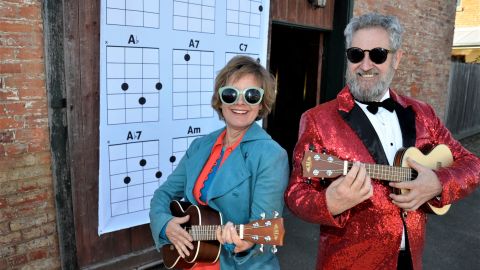 Ukulele Musical Plucks Heartstrings
Playwright Jane Cafarella describes the moment she realised that the show she had written celebrating the humble... more 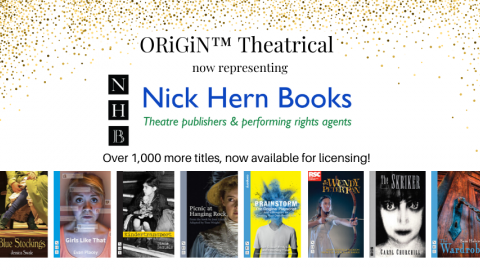 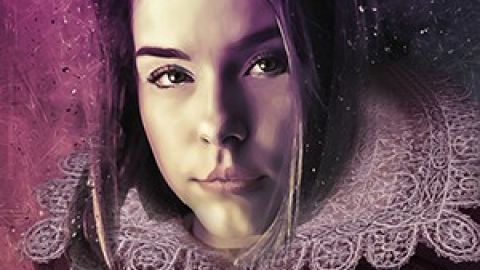 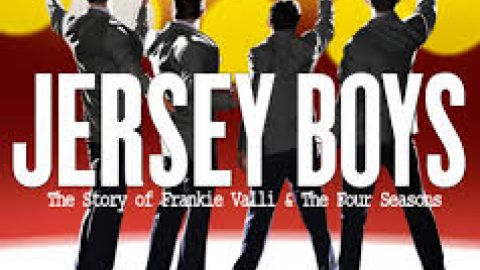