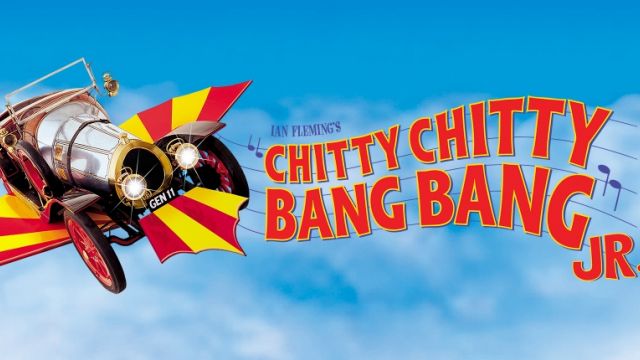 Everyone's favourite high-flying car is ready to land on your stage. This adaptation of the West End production has many hilarious roles, classic songs from the beloved movie and a new score.

Based on the iconic animated film, with an Academy Award-winning score by Alan Menken, Howard Ashman and Tim Rice.

When the street urchin Aladdin vies for the beautiful Princess Jasmine, he uses a genie's magic power to become a prince in order to marry her.

The Theory of Relativity

From Drama Desk Award nominees Neil Bartram and Brian Hill (The Story of My Life), The Theory of Relativitylooks at our surprisingly interconnected lives. Whether you're allergic to cats, in love for the first or tenth time, a child of divorce, a germaphobe or simply a unique individual, audience members and actors alike are sure to find themselves in this fresh new musical. 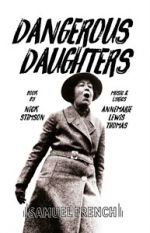 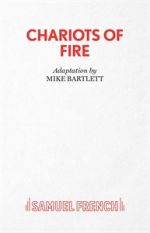 The lives and loves of Christabel, Sylvia and Adela Pankhurst, the three daughters of Emmeline Pankhurst, the figurehead of Britain's Suffragette movement.
The Pankhursts were a family divided, a family often at war. The musical tells the story of these three remarkable sisters against the setting of the First World War and other great events of the time.

Chariots Of Fire
By Mike Bartlett.
Full Length Play, Drama, 1920s.
Casting: 32M, 2F, 7M or F.
1924. The Paris Olympic Games.
A devout Scottish Christian runs for the glory of God. The son of an immigrant Lithuanian Jew runs to overcome prejudice. Two young track athletes who live for the beautiful purity of running and who prevail in the face of overwhelming odds. 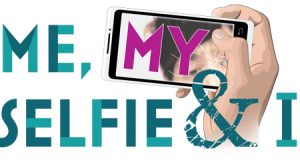 Through a series of scenes and monologues to explore the world of social media, we meet a group of teens who are struggling to find the balance between documenting their lives and living them. 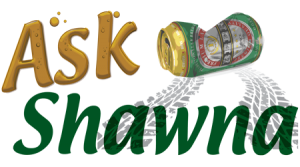 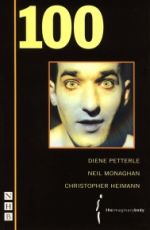 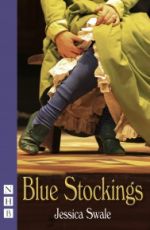 A moving, comical and eye-opening story of four young women fighting for education and self-determination against the larger backdrop of women’s suffrage (1896). 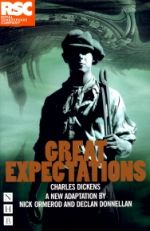 A gritty adaptation of Dickens’ least sentimental love story with a cast of some of his most unforgettable characters. 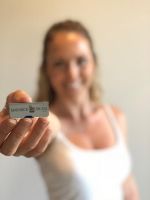 School musicals are a joyous event -  bringing together students, teachers and families each year! But choosing the right musical for your students is often not easy. Maverick Musicals have been creating and supplying original, age appropriate musicals to schools around the world for over 38 years, with an online browsing, ordering and delivery service. “Musicals on a Stick” is a new online option that means scripts, scores, rehearsal and backing tracks and much more, for any title, can be ordered on a USB for maximum flexibility. Dimwitted Police Officer Dwayne’s tranquil evening is interrupted by the arrests of three unlikely women - the mayor’s wife in a state of complete alcoholic breakdown, the local mad cat-lady looking for somewhere to stay out of the rain, and a dangerous looking New Yorker who has managed to crash her car into the police station while speeding through town.

Queen Margareter and King Marmaduke are worried that their son, Prince Alexander, is lonely. They decide to hold a Royal Ball, inviting all of the eligible princesses from the surrounding kingdoms in the hope that Alexander will find himself a wife.