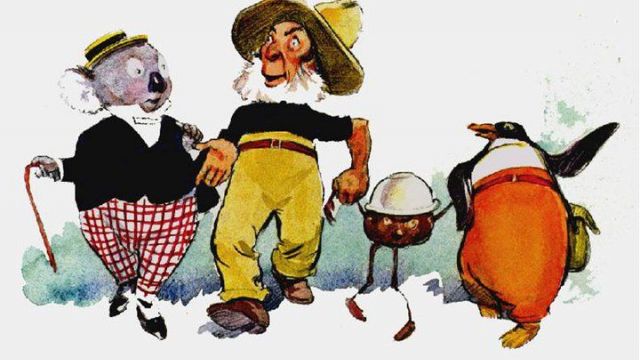 A new release from David Spicer Productions is the only adaptation available for licencing of Norman Lindsay’s The Magic Pudding.

The children’s classic was adapted into a musical by Andrew James and composer Sarah de Jong for Sydney’s Marian Street Theatre for Children in 2010.

Until then, all stage adaptations of the book, first published in 1918, had featured marionettes or rod puppets playing Albert, the cantankerous Magic Pudding, and the cast of pudding owners and villains. 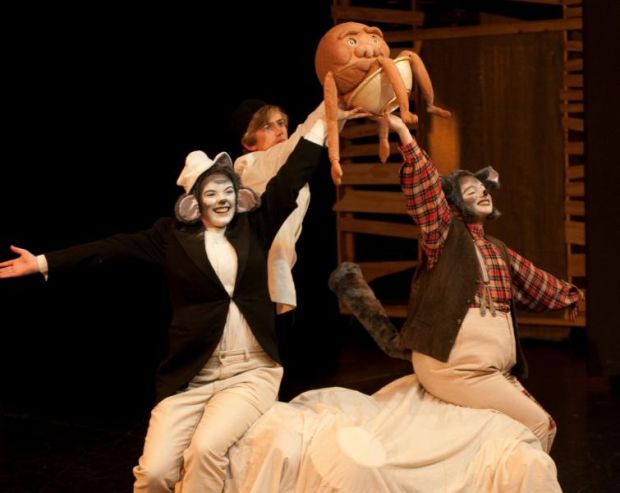 Andrew James’ adaptation has a cast of 11 and chorus. It includes one puppet in the lead role of Albert the Pudding. He was too difficult to be played by an actor given Albert's round, pastry-skinned tummy and pencil-thin legs.

"I considered putting an actor in a suit for all of a couple of seconds," James admits. 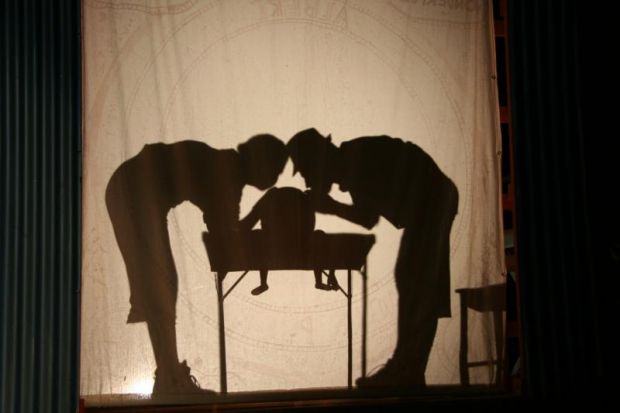 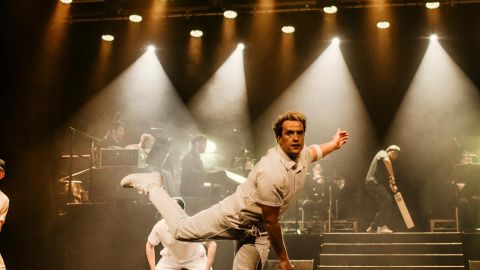