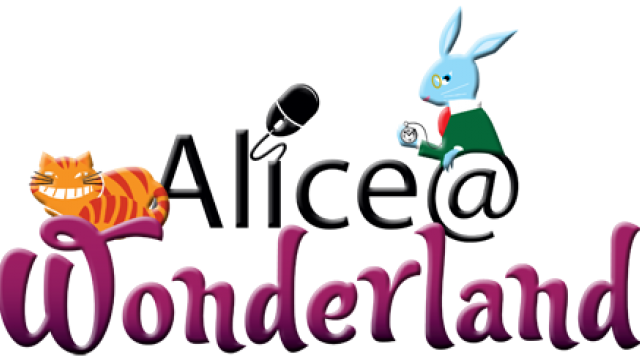 What would happen if a 21st century Alice collided with Lewis Carroll’s legendary Wonderland?

Invasion of the Student Body Snatchers by Craig Sodaro

Seemingly normal new high school student Orry Constella and his family are actually aliens from the planet Vesperon disguised as humans to see whether Earth would make a suitable all-inclusive resort for Vesperonians.

Is there a bigger group of psychotics and sociopaths than nursery rhyme characters?  Detective Green and the Punnish Sir have been called in to investigate a crime scene where a Mister Humpty Dumpty has been found shattered and fowl play is suspected.

With nods to iconic 80s teen movies and celebrities and a rockin’ score that captures the hit sounds of the decade,with big hair and eyeliner, MTV, Betamax and Atari, leg warmers and parachute pants.

Book by Tim Kelly. Music and lyrics by Bill Francoeur.

A musical adaptation of “Wizard of Oz”.

New characters and comedic twists come to life as a modern mom reads the Brothers Grimm tale to her restless children.  In addition to the well-known cast this musical introduces us to some fresh new faces, while musical styles of all genres fuse to create a mixture of hip-hop, rock and roll, doo wop and more. 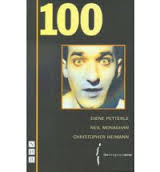 THE MACHINE GUNNERS by Robert Westall, adapted by Ali Taylor.

An adaptation of this children’s classic by Robert Westall, voted one of the ten most important children’s novels of the past 70 years. 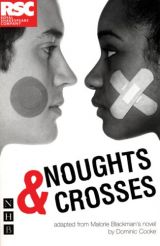 A bittersweet love story with echoes of Romeo and Juliet, set in a society divided by racial bigotry and a world rocked by terrorism. Adapted from Malorie Blackman's best-selling novels.

Cast Notes show the number of performers required to perform the play, usually following the casting of the professional premiere. Doubling indicates that some or all performers play more than one part, and the play could be performed by more performers.

BE MY BABY by Amanda Whittington

A poignant drama about attitudes to teenage pregnancy in 60s Britain.