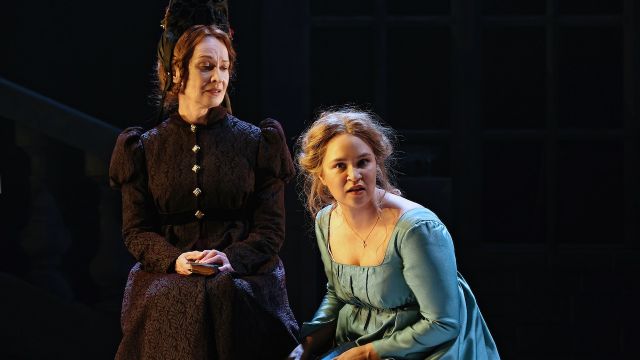 NIDA Writing for Performance graduate Emme Hoy is having a dream debut with the Sydney Theatre Company – the staging of a large cast adaptation of a classic, in the style of Bridgerton and The Gilded Age.

Emme’s adaptation of Anne Brontë’s The Tenant of Wildfell Hall is described by the Sydney Theatre Company as “whip smart, drawing inspiration from the lush beauty of Jane Austen’s Pride and Prejudice.”

The Tenant of Wildfell Hall follows the story of Helen Graham and her mysterious arrival in the town of Lindenhope. She has a young son in tow but no husband in sight - a concept which so shocked English society in 1848 that Brontë’s sister (Jane Eyre author Charlotte Brontë) sought to prevent the book’s re-publication. 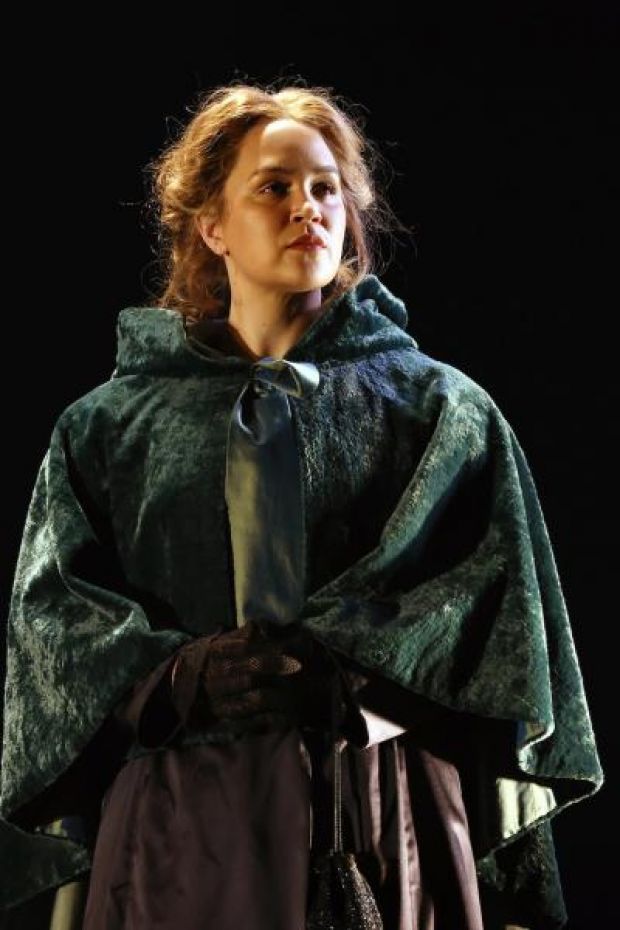 “I studied the Brontë sisters in my undergraduate degree and this was so different from the other sisters’ work,” says Emme Hoy. “The novel was a massive hit at the time but was withdrawn from publication, because it was so dark and sad and vulgar. It was called the first realist novel.”

The trend in recent years has been for the mainstage companies to reduce the sizes of their casts, but Emme wanted to “aim for the stars, have a huge cast and huge ambition.” 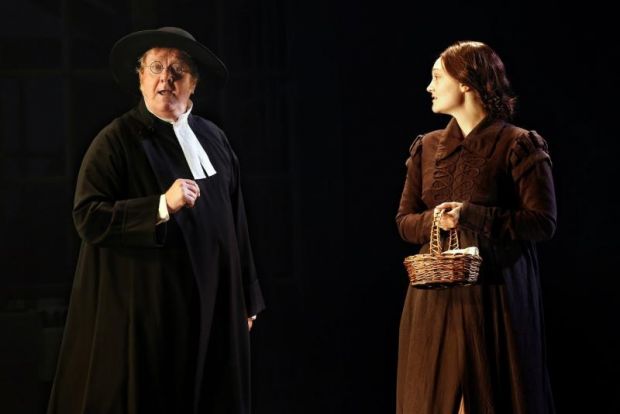 “In adapting her work, I wanted to stay true to Brontë’s boldness and playfulness - as well as her rebellious, political take on the tropes of her sisters’ genre ... so I decided to use a flashback structure with direct address to the audience to reference the epistolary form of the novel, and the intimacy she creates between the reader and the characters.”

Making the commission possible, to develop the script for a large scale production, was a grant through the STC and NIDA Pathways Commission supported by the Longes Family. 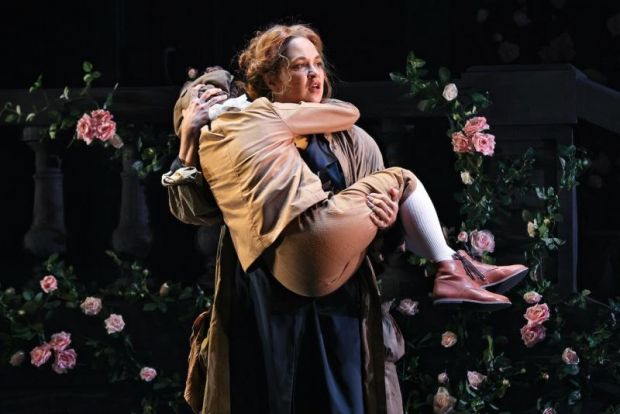 “Without the commission I would not have had the time and space to sit down and write a big work of scope that this is. It gave me the time to develop the play, be really brave, choose something that really was a risk for an emerging writer, and to write a really big adaption with so many characters.” 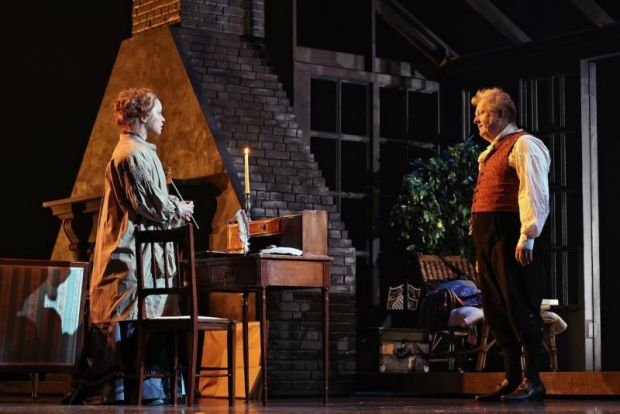 Jess Arthur said the production would appeal to literature and theatre lovers alike, and continue society’s love affair with period dramas following the success of shows like Bridgerton and The Gilded Age.

“Not only do we crave escapism as a society, there’s also something really fun about breaking down the rules of performativity, especially when it comes to identity,” Arthur said. 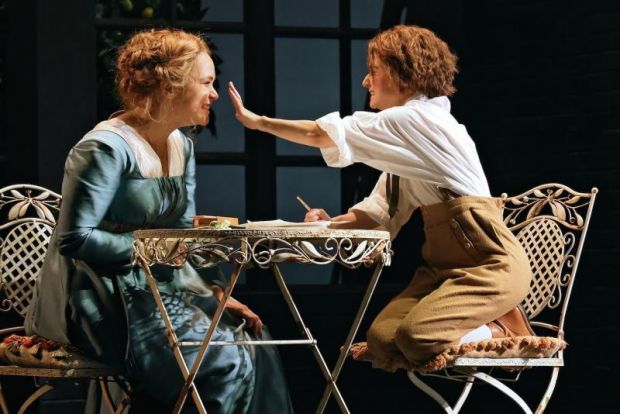 “In this play, we are presented with a set of rules and manners about how to behave, and then we break them apart - just like Anne presented the expectations of the time and then very openly tore them to shreds in her work. Hoy’s adaptation of the story perfectly encapsulates this; it’s a great combination of that push and pull - the classic and contemporary.”

Applications to study Writing at NIDA in 2023 are open until 30 October. Visit apply.nida.edu.au for more info. 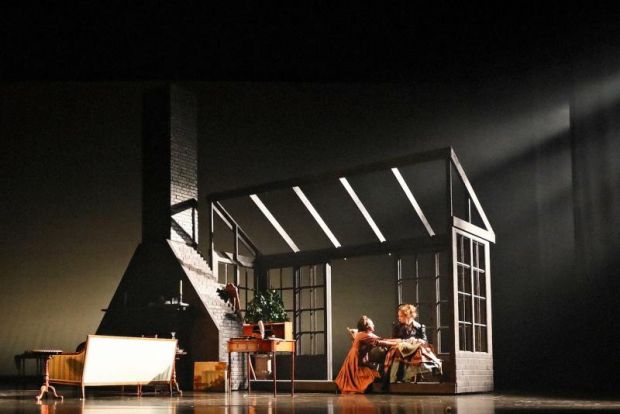 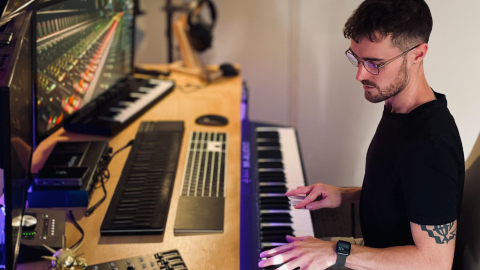 In Sean Tinnion’s heart, just about everything has a musical soundtrack. If the WAAPA graduate was a Disney character, ... 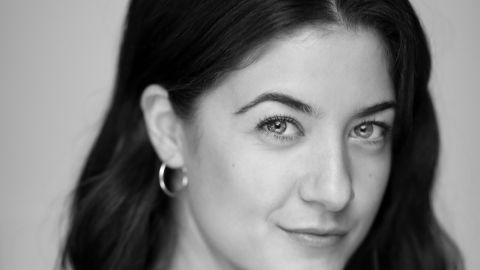 Jazz Miller, a past JCMOD scholarship student, talks about her experience with the course and her new role in t ... 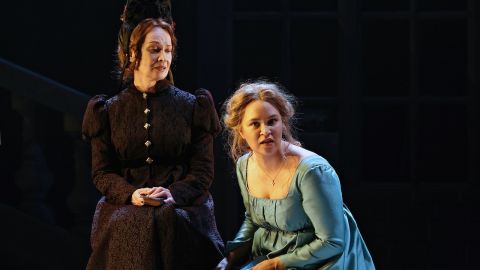 NIDA Writing for Performance graduate Emme Hoy is having a dream debut with the Sydney Theatre Company – ... 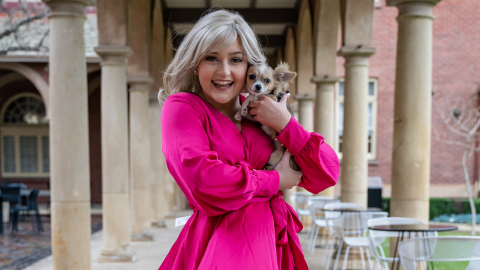 Casting call: Could your dog be the star of Legally Blonde?

The University of Adelaide’s production of Legally Blonde: The Musical is coming ...
Copyright © 2013 - 2022 Stage Whispers. All Rights Reserved. Terms & Conditions